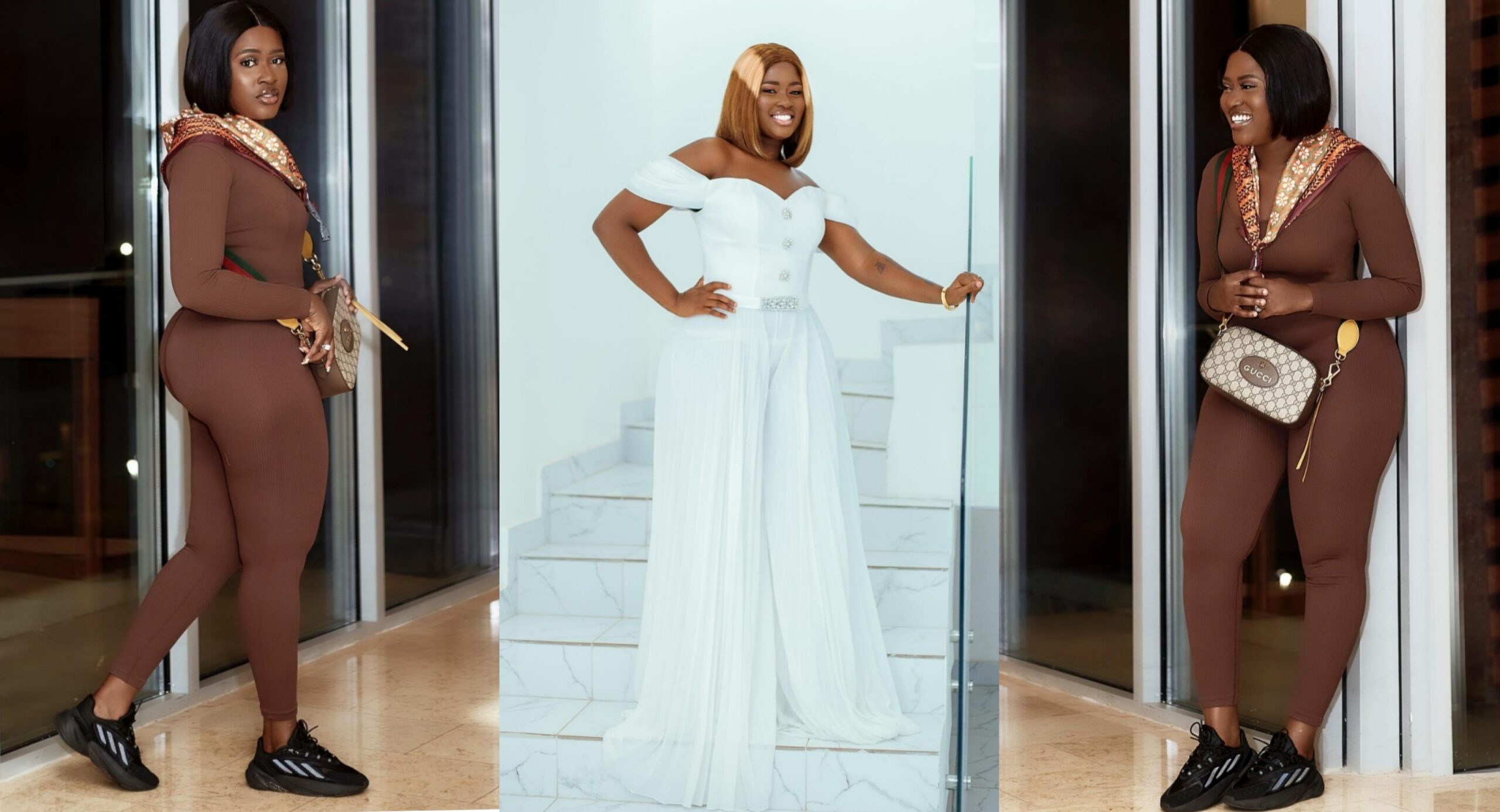 Fella Makafui may have sent a warning to husband, Medikal in her recent post where she seems to suggest that she is not ready to ever play second fiddle.

The couple look like they are destined for each other from what we see from the outside and its safe to say that they are enjoying their marriage. But it seems no matter how happy and rosy their union is now, Fella Makafui isn’t letting her guard down and won’t ever accept to be just an option to the rapper in the future.

Persons in the showbiz industry are often times perceived not to be loyal but one can only hope that is not the case in the union between these two. Or perhaps this was just a harmless caption the actress and entrepreneur decided to use without any malice. Well her fans will be hoping it’s the later.

CHECK OUT THE PHOTOS BELOW 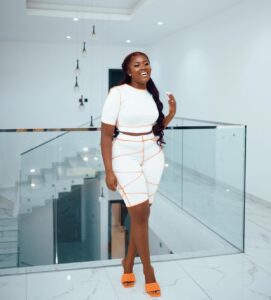 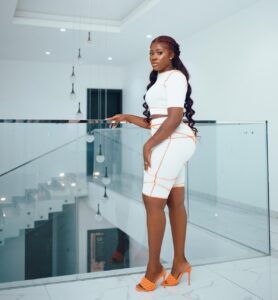 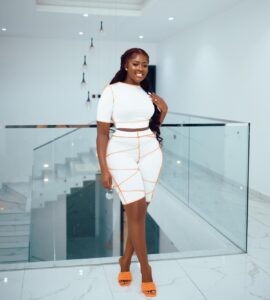