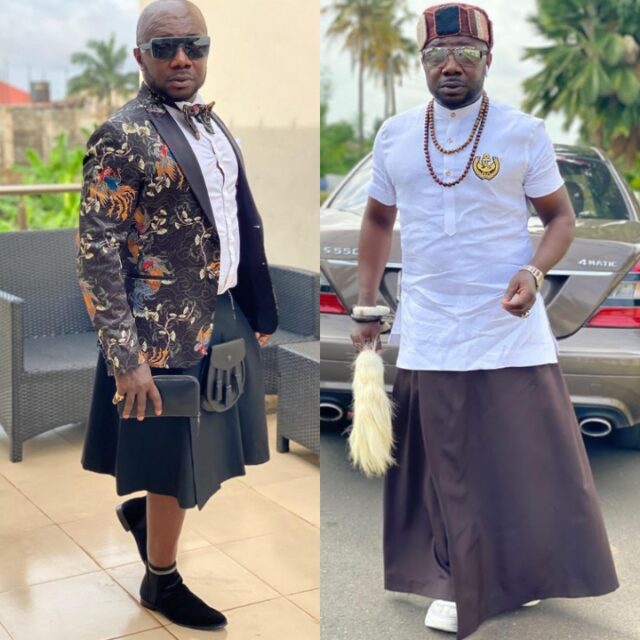 Born Richard Brown who is known for his fashion sense and has won the hearts of many occasionally with his skirts. However the number of backlash he has recieved over the years is more than the praises.

Osebor the zaraman has become a household name in Ghana for the past two or three years. He has carved a niche for himself in the fashion world amidst some backlash from Ghanaians sometimes.
According to the fashionista, fashion is madness hence he does not allow the insults to affect him. Just as the Lion is not moved or scared by anything in the jungle, so is he. After all he is nicknamed “Osebor”.

To a section of Ghanaians, he is only Nana Aba Anamoah’s baby daddy. However he is more than that and wishes Ghanaians begin to see him as the businessman that he is.

Osebor has got a huge following on his official instagram page which only means one thing. That aside all the trolls he receives online, they still want to have more of him. However what many have not recognised is that he is a businessman and for that matter the pictures he posts are his way of marketing his clothes and shoes. The trolls are hugely due to the kilts he wears or what ghanaians will call skirts.

READ ALSO: Faces Behind The Voices You Hear On Radio.

However those kilts are actually acceptable and does not mean he is a gay or something. His only problem is that they do not reflect our culture but then again culture is dynamic so he should be allowed to introduce the kilts to Ghanaians who may be interested in them.

In conclusion, I believe we are all at liberty to criticise but that shouldn’t result in attacking his personality with hate speech.

Below are a few times he won our hearts in skirts. 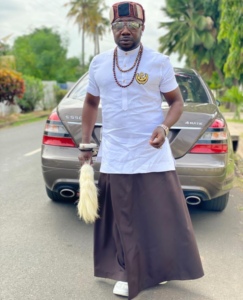 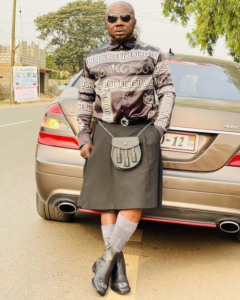 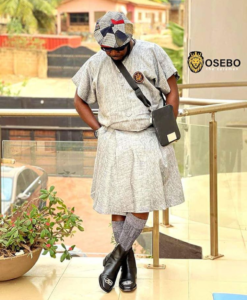 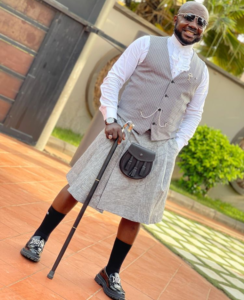 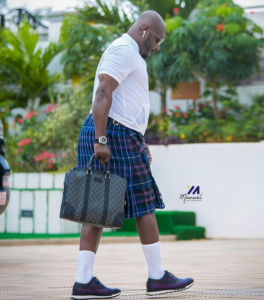 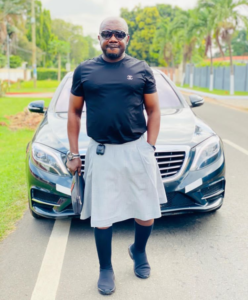 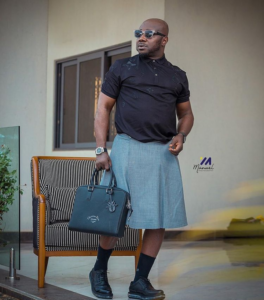 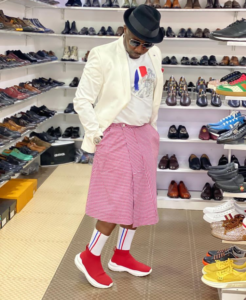 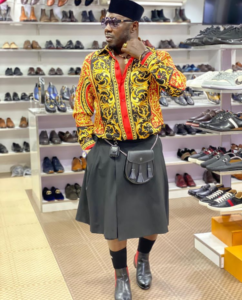