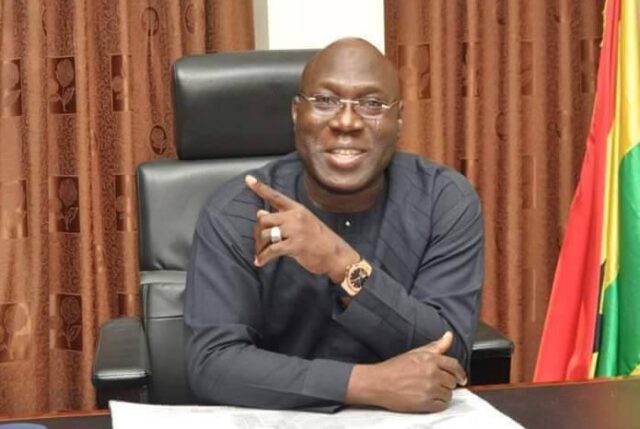 Inusah Fuseini is one of the experienced Ghanaian politicians belonging to the National Democratic Congress. He is a lawyer and a politician as well representing the people of Tamale Central for over 12 years.

Inusah Fuseini unfortunately decided to bow out of parliament after the 7th parliament to give way for another person.

He was born Inusah Abdulai Bistav Fuseini on January 23, 1962 but is popularly known simply as Inusah Fuseini and hails from Tishiegu-Tamale.

He is 59 years old at the time of writing this article.

Inusah Fuseini went to teacher training college at Bagabaga Training College which has been upgraded to Bagabaga College of Education. He obtained a teacher certificate to become a professional teacher.

Fuseini was a practising lawyer before becoming an MP. He was a senior Associate with the Law Trust Company in Accra.

Fuseini became an MP in 2006 after the April 4, 2006 by-election as a result of Wayo Seini’s defection from the NDC to the NPP. He won the by-election with a majority of 17,502 and later retained the seat in the 2008 general elections.

Fuseini is married and blessed with four children.

The Networth of the former MP is currently under review. This article will be updated when review is completed.