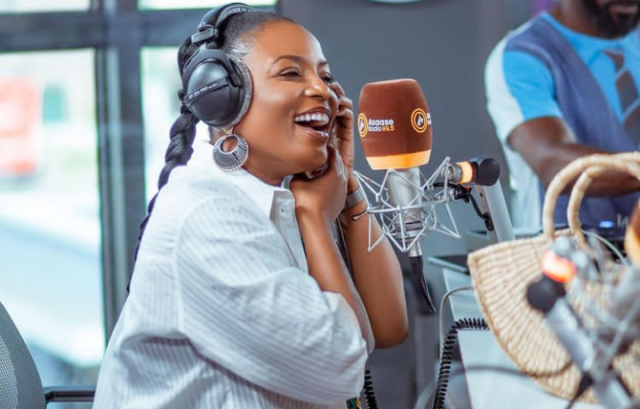 Liberian born Ghanaian singer and songwriter, Irene Logan has opened up to Abeiku Santana of Okay FM on how she became addicted to cigarettes.

Irene Logan burst onto the limelight after participating and winning the first edition of Stars Of The Future back in 2006.

However from her own narration, it seems winning the show rather had a negative influence on her as she ended up becoming addicted to cigarettes.

According to her, she started smoking not long after winning the competition.

She claimed to be from a strict family and that her dad and mom never smoked. However she started smoking in an attempt to try to fit into her new environment ie. Showbiz.

She recalled how she coughed and was laughed at on her first try. However, she was determined and overcame the cough.

Fast forward to a few weeks or months after her first try and she could now smoke close to two packs daily.

Alabi - May 25, 2022 0
The 'Echoke' hitmaker, S3fa has revealed in a latest interview how she handles men who want to help her because they want to bang...