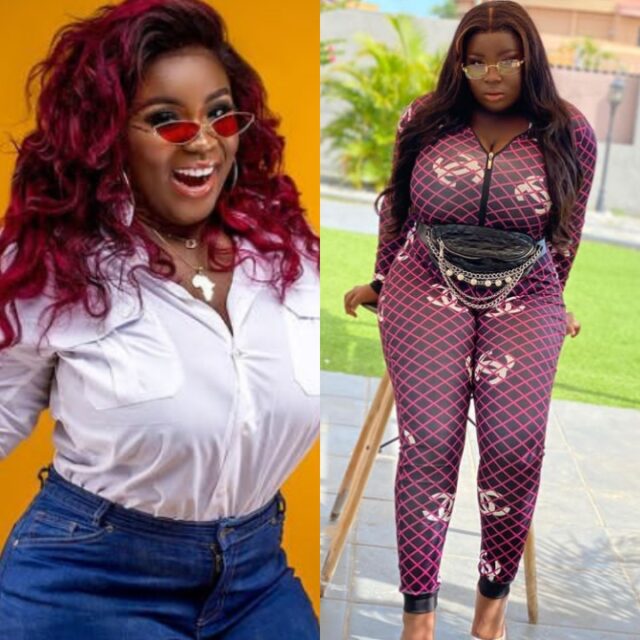 Young kumawood star Maame Serwaa has being quiet on social media for some time now which has got her fans worried. Although the reason for her silence is not known, some fans believe it’s due to the body shaming she is alleged to have received some time back.

Abuse, be it physical or online shouldn’t be tolerated and it is good to see the English premier league making efforts to curb online abuse. However, myself and fans of Maame Serwaa are wondering if she is staging her own version of a “social media blackout”? A quick search on her official instagram page and you’d notice she hasn’t posted since sometime in August 2020. Ordinarily, this shouldn’t be a problem if it were just an ordinary person. However she is not “ordinary” and that’s the disadvantage of being a celebrity. Fans always want to know what you’re up to and it seems Maame Serwaa is depriving them of that.

The young kumawood movie star is one of the top actresses in the industry and is loved by many. 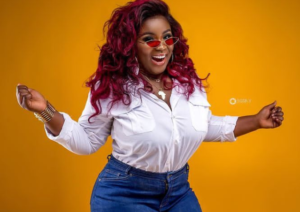 She started her acting career at a very young age playing child roles in most of her movies. Maame Serwaa did it so well that she earned the love of her fans. Herself and fellow actress Yaa Jackson played child roles together when they were young. They are “big girls” now though with Yaa Jackson diverting into the music industry.

Serwaa is sort of a plus size lady and there have been times where people criticized her size. It was so intense that she had to come out to explain why she developed such “huge melons”. For the record, they are not artificial as people thought.

However in recent times, she seems to have ‘bloated’ a bit in a picture Lil Win posted of them when they met on set. The said picture, got people talking and body shaming her. So it makes us wonder if it has anything to do with her recent silence on social media?

Whatever the case, we miss her badly and want to know what she is up to.