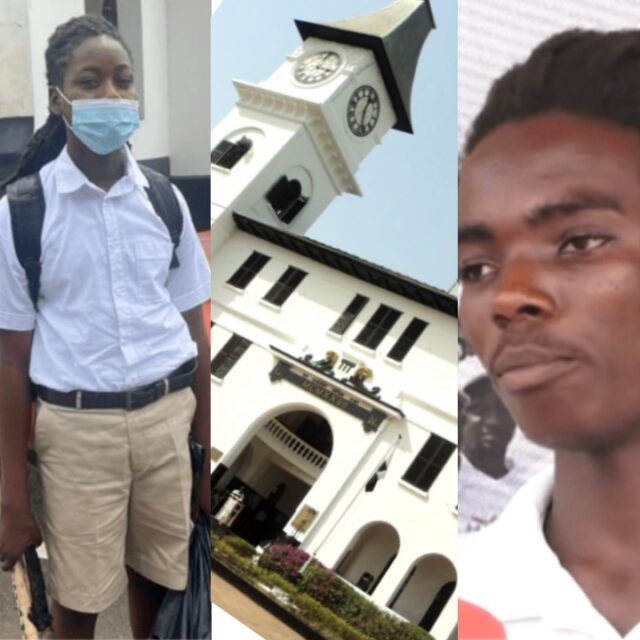 News just coming in indicates that Achimota School is set to appeal High Courts ruling on the admission of Rastafarian students.

The much debated topic as to whether or not these rastafarian students be allowed to join their colleagues in school was put to bed yesterday May 31, when the courts ruled in favor of the students.

However, in a communique sighted by Alabigh.com from the Board Of Governors of Achimota School signed by the Board Chairman indicates that they are not giving up on the matter just yet. The school believes it is only trying to enforce the time-tested and well known rules of the school.

The Board Of Governors on behalf of the School has directed it’s lawyers to appeal against the courts ruling. 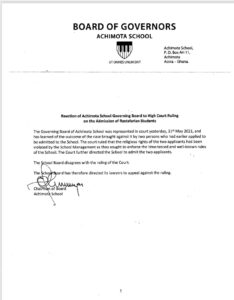