Justin Verlander Wife: Who Is Kate Upton? The American professional baseball pitcher has been married to Kate Upton since 2017. But who is Kate Upton? Answer to that can be found in the subsequent paragraphs.

Justin Verlander an American professional baseball pitcher who has played baseball at a very high level for over a decade while breaking and setting some records along the line.

He was born on February 20, 1983 in Manakin-Sabot in Virginia to his parents, Richard and Kathy Verlander. The potential to become one of the top baseball players in the country was spotted at an early age as he played little league at Tuckahoe Little League in Richmond, VA for some time and then later sent to The Richmond Baseball Academy by his father.

Whiles in high school at Goochland High School, Verlander was part of the school’s baseball team and continued his exploits again in college at Old Dominion University.

He began his professional baseball career in 2004 after he was selected by the Detroit Tigers in the 2004 MLB Draft but only made his debut a year after he was drafted. Since then, he’s been nothing but phenomenal, winning a number of awards and accolades including 9 times Major League Baseball All-star, three times Houston Astros Pitcher of the year (2018,2019,2022), two times World Series Champion (2017, 2022), etc.

Verlander started dating his wife, then girlfriend in early 2014 and got engaged two years later and got married in 2017.

Kate Upton is an American model and wife of American professional baseball pitcher, Justin Verlander. They got married in 2017 in Tuscany in Italy after dating for three years and welcomed their first daughter a year later.

The model was born Katherine Elizabeth Upton on June 10, 1992 at St. Joseph in Michigan.

Kate was born into a sports home as her mother, Shelley is a former Texas state tennis champion whereas her father, Jeff Upton was a high school athletics director. Her uncle, Fred Upton however is a U.S Representative.

The model began her professional career in 2008 with Elite Model Management in Miami  after she went for a casting call. She then moved to New York City and signed with IMG Models.

Her career so far has been a success as she has received a number of notable nominations and won a few as well. She was adjudged the Model of the Year in 2013 at Style Awards and also won People’s Sexiest Woman in 2014 at People’s Magazine Awards.

She has the perfect height suitable for a model measuring 5 ft 10 in (1.78 metres)

The model has a blonde hair and blue /green eyes.

What is Kate Upton Famous For

Kate is well known as a model and actress in a career spanning over a decade after starting her modeling career in 2008 with Elite Model Management.

She has modeled for several brands and made a number of high profile appearances including: Garage and Dooney & Bourke and was the face of Guess in 2010/2011. She has also modeled for Beach Bunny Swimwear and appeared in Complex and Esquire as “The Woman of the Summer”.

She was ranked as the fifth sexiest model in 2012 by Models.com, also ranked 3rd on the American publication of AskMen’s Top 99 Women for 2013. 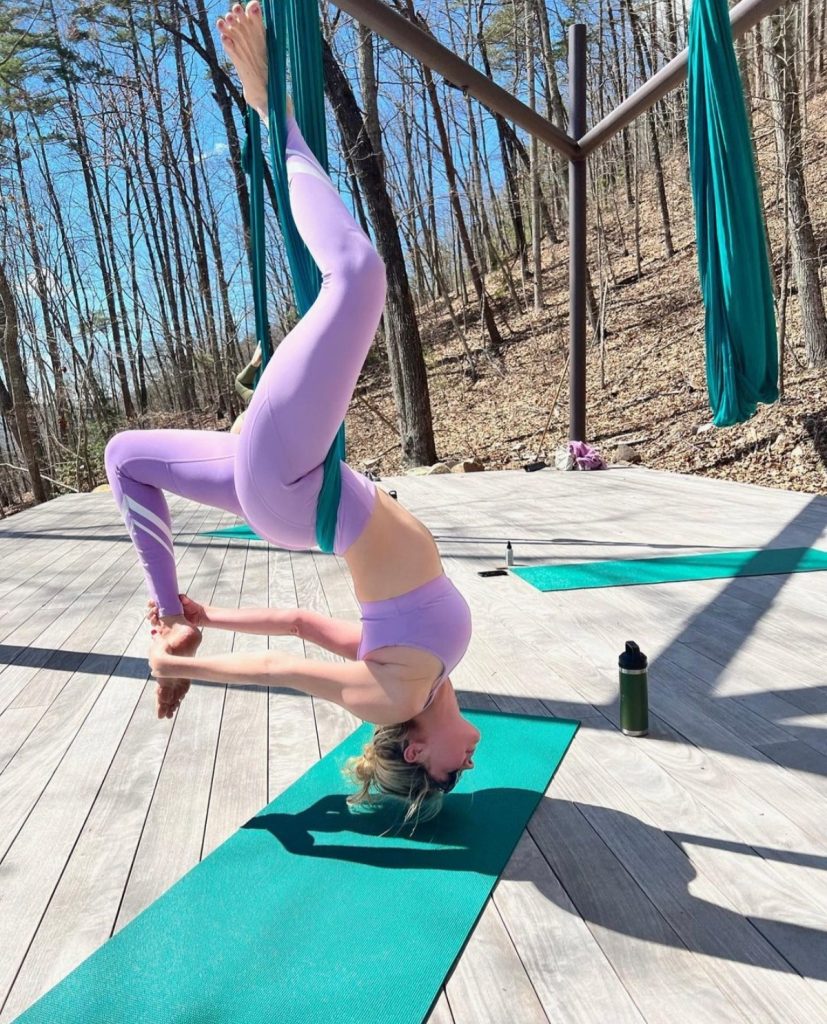 Kate is one of the highest paid models globally and was included in the list of highest laid models in 2014. At the time, she was reported to be earning around $7 million dollars a year.

Her current net worth is approximately $20 million.

Who Is Kate Upton’s Husband?

Kate has been married to Justin Verlander, an American professional baseball pitcher since 2017. The two got married in Tuscany in Italy and had their first daughter in 2018.

The model and wife of Justin Verlander is very active on instagram and currently has over 6.4 million followers.