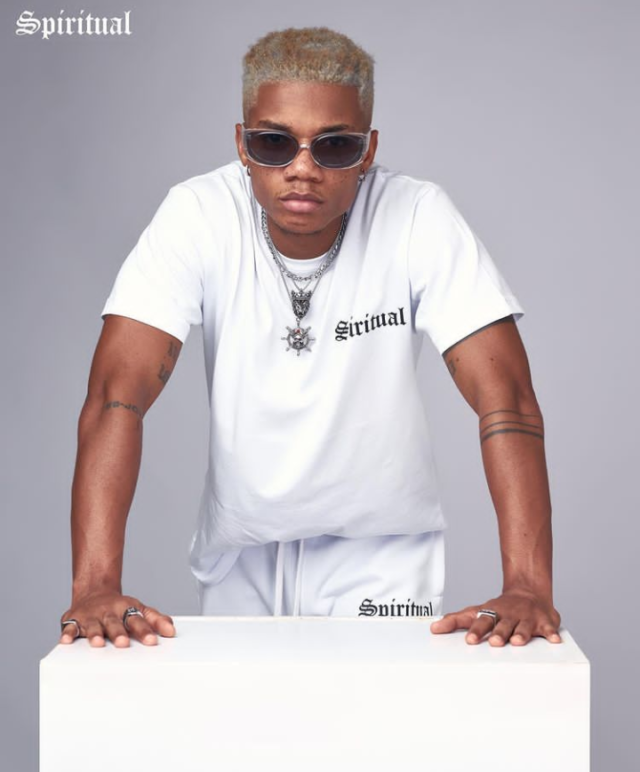 Kidi, aka girls dem sugar is one of the young highlife artistes of this generation who are taking Ghana Music to the next level.

However, not alot people know much about the “Say Cheese” Hitmaker aside what they see in the public. Hence we take a look at his real name, age, education, girlfriend, career and some awards he has won.

He was born Dennis Nana Dwamena to Gerald and Beatrice Thompson on August 18, 1993 but is popularly known as Kidi or sugar daddy.

Kidi had his basic education at St. Anthony’s School in Accra and continued at Accra Academy for his secondary education. Interestingly, he graduated from University of Ghana in 2016 with a BSc in Economics and Information Studies. However, he somehow finds herself in music.

Kidi’s rise to fame was through MTN Hitmaker after he contested and won the 2015 edition. Kidi signed onto Lynx Entertainment after the show and has since moved from one level to the another in terms of his career.

His breakthrough song titled Ɔdɔ became a massive hit in the country and beyond and later recorded a remix of it with Nigerian artistes Mayorkun and Davido.

Kidi has received several nominations and won quite a number of prestigious ones as well in the short period that he has been active.

Kidi is unmarried but is a father of one although not much is known about his baby mama or whether he has a serious girlfriend or not.

Also check out: Kristina Sweet biography and net worth