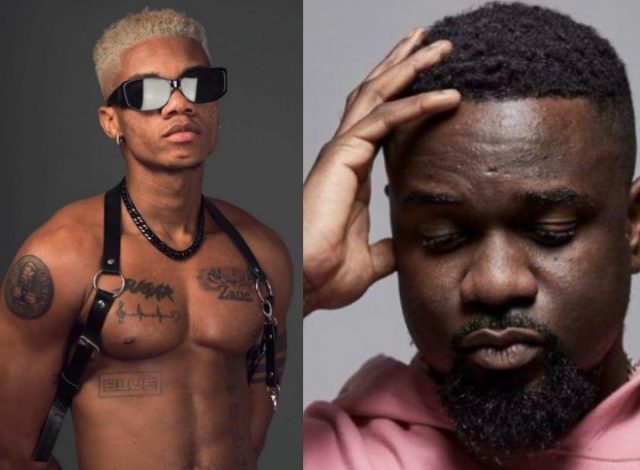 KiDi made the headlines a few days ago for the bad reasons after his old tweets came back to haunt him. Twitter “investigators” decided to dig his old tweets he made long before he became who he is today.

Among the many unpleasant things he said was that, Anyone who believes Sarkodie will ever win the all illusive Grammy Award is an idiot. 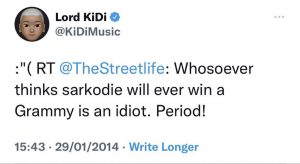 The “Touch it” hitmaker eventually apologized to his fans and Ghanaians at large on twitter a day after his old tweets resurfaced online.

However, in an earlier interview with Andy Dosty today on DayBreakHitz, he explained what really happened.

Watch what he had to say below