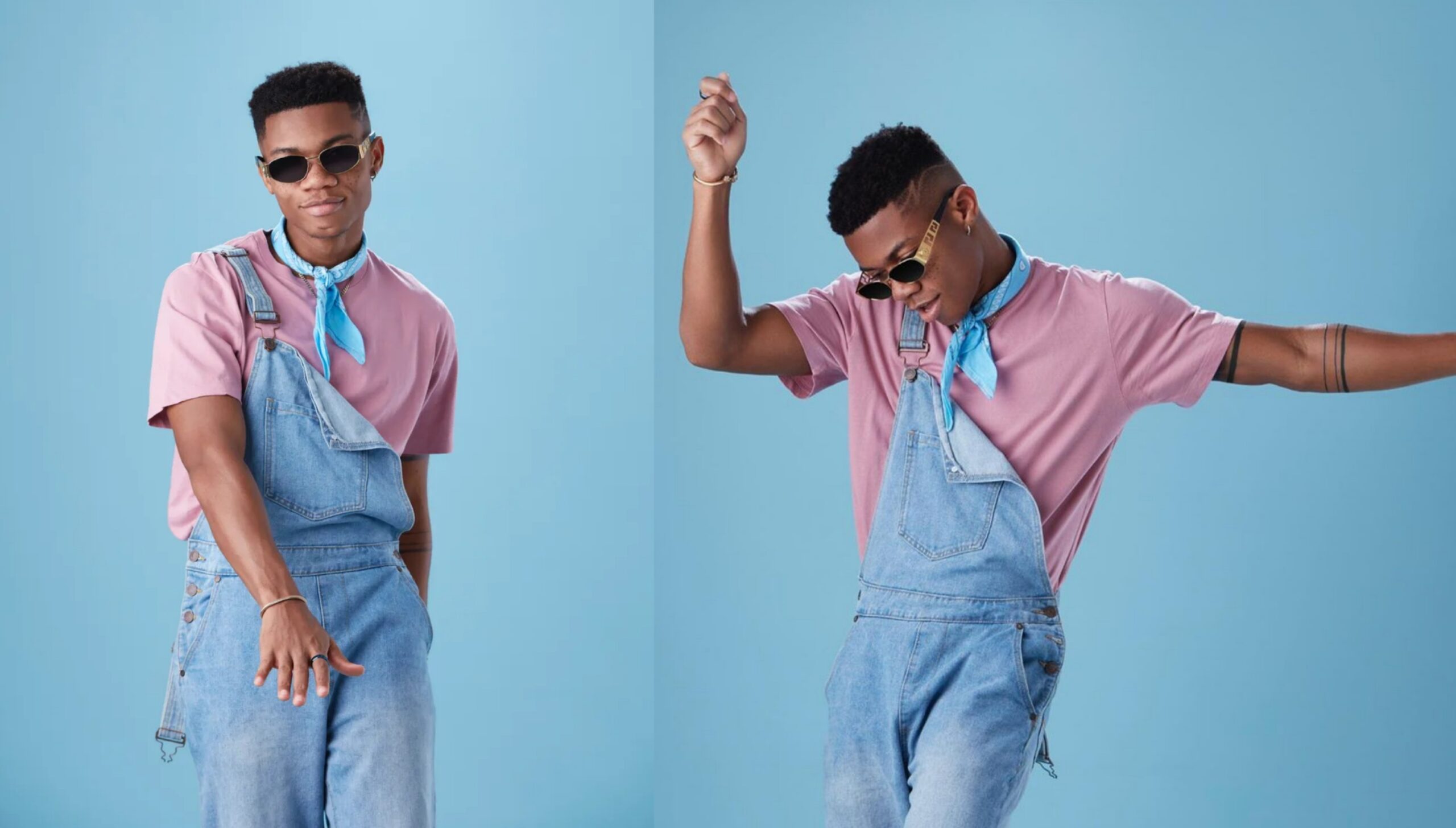 Artiste of The Year at the 23rd edition of the Vodafone Ghana Music Awards, Dennis Nana Dwamena popularly known as KiDi has opened  about his time as a National Service Person.

According to the “Touch It ” hitmaker, the corporate world is definitely not his Portion and is glad he is doing what he really loves. Speaking in an interview with Bliss Kingg on OnAirWithBliss, KiDi opened up about his struggles during National Service at the NSS Secretariat around airport.

RELATED POST:   KiDi Opens Up On His Struggles During NSS; Says He Always Fought His Boss [Video]
”]

He revealed that he always went to work late, run from work before closing and always having one problem of the other with his boss. According to him, juggling National Service with Music wasn’t easy at all.

Watch Video Below; you can skip to the 15th minute to listen to what he had to say about his time as a National Service person.

Meanwhile in the same interview, he also clarified his relationship with Cina Soul, saying he is and never dated her and that they are only friends. He however mentioned that the likes of Camidoh and Mr. Drew are seriously crushing on her.