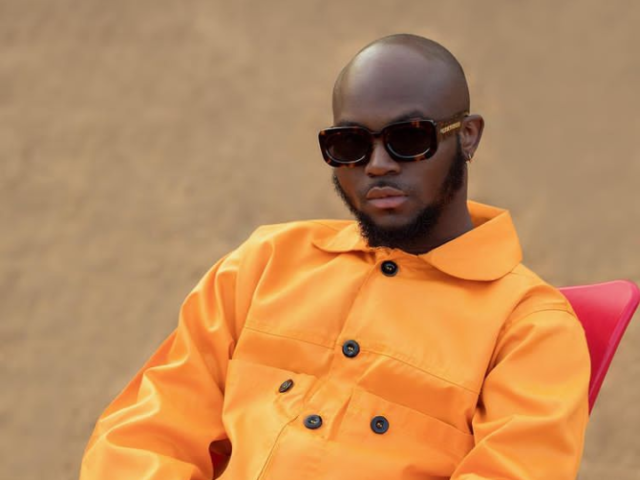 King Promise is a young Ghanaian Highlife, afrobeat singer and a songwriter. He is one of the young artistes who are helping to take Ghana Music to the next level and has performed on various international platforms.

He is a good friend of Nigerian Artiste, Wizkid and England international, Callum Hudson Odoi to the extent of trying to lure him to play for the black stars.

Read along for the full biography of King Promise in the subsequent paragraphs.

He hails from Nungua in the Greater Accra region.

King Promise had his basic education at De Kings Academy. He then went to Nungua Secondary School in his home town for his secondary education. He continued to Central University College for his First degree.

Bortey is signed unto the record label Legacy Life Entertainment owned by Killbeatz. He released his first single in 2016 titled ‘Thank God’ featuring Fuse ODG and produced by his Killbeatz.

He has since gone on to release several hit songs that have won the hearts of Ghanaians and his international audience as well. His songs include CCTV, Selfish, Abena, Oh Yeah, Slow Down etc.

According to him, Killbeatz is the most vital person in his career and tagged him as the best producer in Ghana.

His works is somehow overlooked at the VGMA’s despite the numerous nominations he receives each year. However, he has won quite a number of awards like;

The ever handsome King Promise allegedly dated Ghanaian journalist, Serwaa Amihere of GhOne TV some time back. The rumours looked real at some point. However, they have both denied such rumours.

Serwaa Amihere recently revealed that she was dating which shows she isn’t the girlfriend of the singer although she didn’t mention the name of the lucky guy.

The singer has however not made his current relationship status known hence we do not know who his current girlfriend is.

Music really pays and the King Promise brand is a solid one that has definitely made some money from online streaming platforms, shows, collaborations, etc.

As a result, he should be worth over two million US dollars. We will however update this biography as and when we get the actual net worth of the singer.