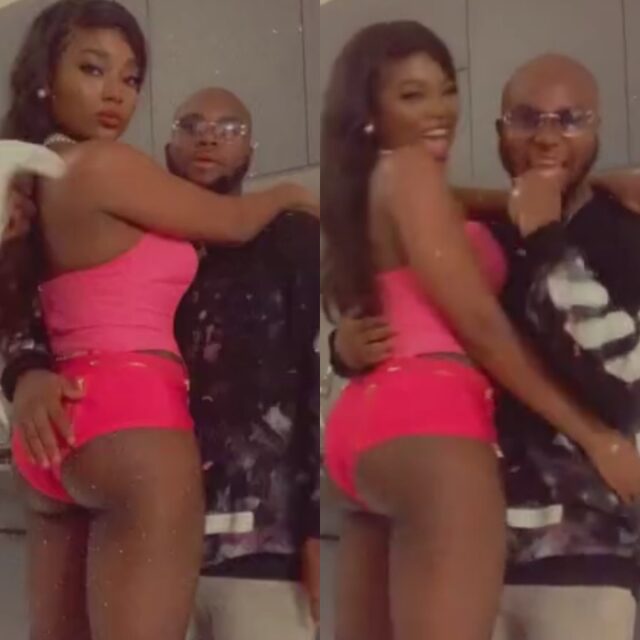 A video of King Promise and Efya has got people talking after the former firmly grabbed the later’s buttocks.

The said video was posted by Efya herself on her official instagram page where the two were seen jaming to King Promise’s Slow down single.

In the video, King Promise is seen standing in the kitchen whiles Efya walked towards him and quickly wrapped her hands around his neck as if to suggest she was about to seduce him. However King Promise quickly proved to be a man after all as he momentarily grabs her buttocks.

READ ALSO: “Don’t Ever Be Shy To Repeat Outfits”- Joey B Advises. 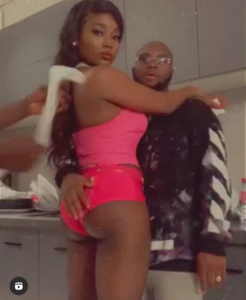 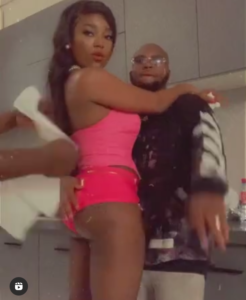