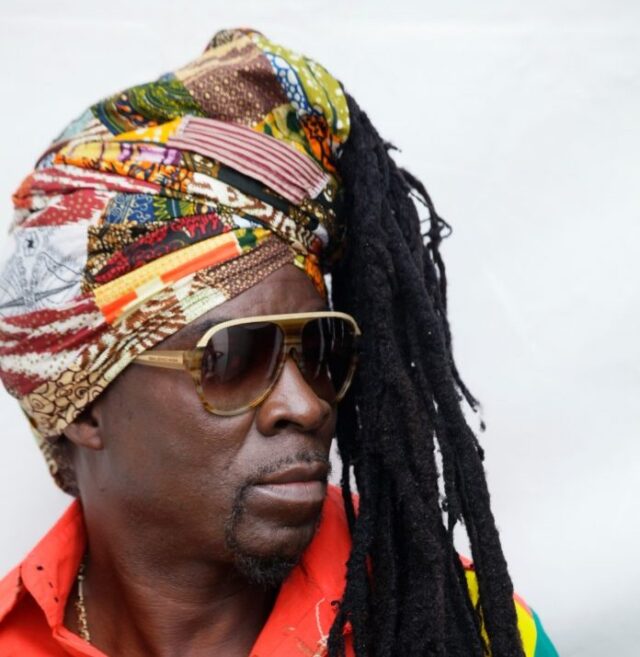 A Kojo Antwi biography is definitely worth reading and we will be providing you with all that you need to know about the legendary high life artiste.

Now Read along for the full Kojo Antwi biography !!

Kojo Antwi is a Ghanaian legendary Highlife, and Afro pop artiste. He was born Julius Kojo Antwi but is popularly known as Kojo Antwi for short. He has 13 other siblings and grew up in Darkuman in Accra.

Kojo Antwi is widely regarded as one of the best artistes of his generation and his music still remains very relevant as we speak. He is sometimes referred to as “Mr. Music Man”. He has released 22 albums which contains several hit songs.

Kojo Antwi began his music career right after school by playing with the band Boomtalents. He then became the front man of Classique Vibes. He then went solo and released his first solo album titled “All I Need Is You” in 1986.

The 1986 album was the first of many albums to come as he went on to release 21 more classic albums.