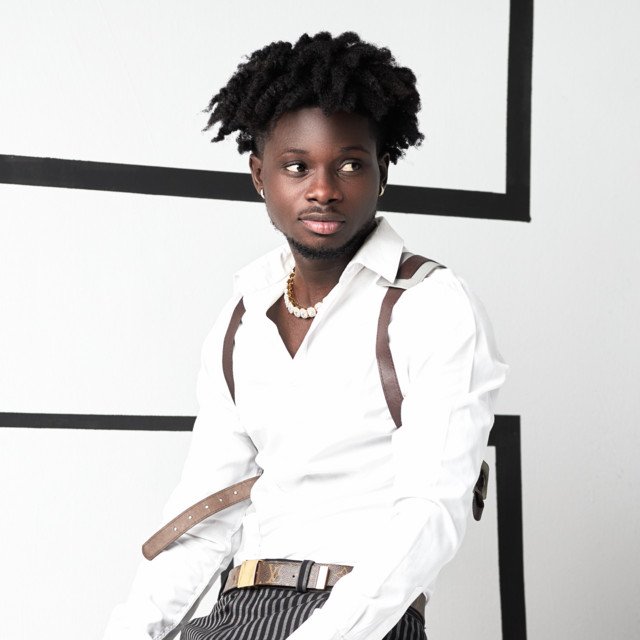 Kuami Eugene is one of the most loved artiste in Ghana currently although he is normally trolled by netizens.

He calls himself “Rockstar” and was crowned not too long ago by the legendary Amakye Dede as the next king of highlife. However, how well do you think you know the Angela Hitmaker? Read along for the full biography of Kuami Eugene.

Kuami Eugene was born Eugene Kwame Marfo but is known by many mainly as Kuami Eugene or Rockstar.

He was born on February 1, 1997 to Alex Marfo and Juliana Marfo in Akim Oda.

Kuami Eugene had his secondary education at Salvation Army Senior high at Akim- Wenchi. He then furthered at Ghana Telecom University for his tertiary education.

Kuami Eugene is not married but has a serious girlfriend in his life. He recently teased his fans with his secret girlfriend seated in the front seat of his Range Rover without showing her face.

Kuami Eugene had the passion for music right from his childhood but took it to the next level when he contested in the 5th edition of MTN Hitmaker show. He placed 3rd in the show and was later signed by Lynx Entertainment shortly after.

He has several hit songs to his name and at a point is considered as the go to artiste for a hit song in Ghana. Angela, Confusion, Wish me well, Obiato, Open gate etc are just a few of the many hit songs he has released.

Awards won at the VGMA’s

You are free to check out more about Violet Moreau biography and net worth here.

Alabi - May 25, 2022 0
Efia Odo who is known to be a very active campaigner for a better Ghana over the past few years has hit back at...