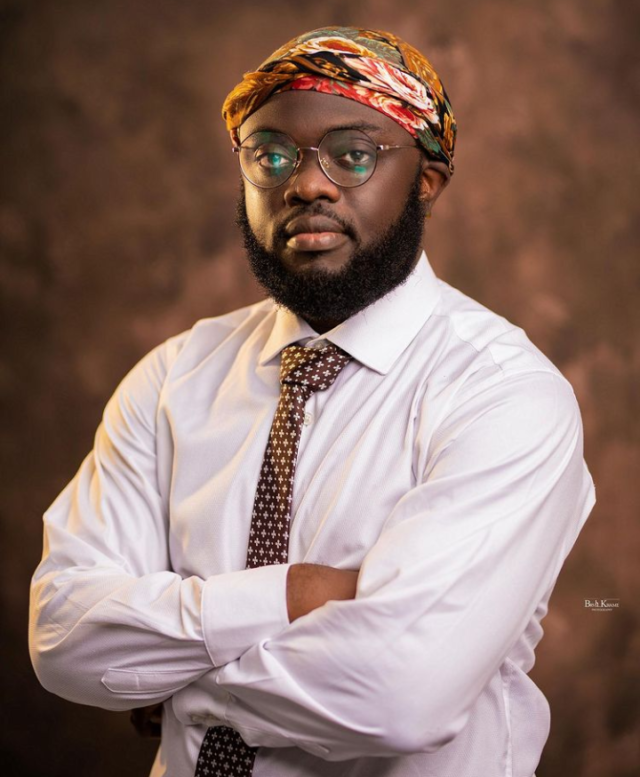 Kwadwo Sheldon is a popular Ghanaian YouTuber, content creator and a social media influencer. He thrives on controversy and humour making him one of the most loved and yet “hated” personalities in Ghana.

However, how well do you know him beyond what you see and hear on social media? Read along as we give you all the facts you need to know about the YouTube sensation.

He was born on September 14, 1993 and hails from Pepease, a town in the Kwahu East District in the Eastern region of Ghana.

Information regarding his education is scanty. We currently do not have information about where he had his basic and secondary education.

However, what we do know is that he failed Core Mathematics in the WASSCE hence his decision to do comedy. A fact he never shies away from as he boldly let’s people know about it anytime he gets the chance.

Typical example is at the 2019 Entrepreneurship Hub Africa Conference where he was speaking as a panelist. He said “I hated Mathematics, I had I think D7 or E8 in core maths that is why I’m doing comedy”.

Kwadwo Sheldon previously worked at OMG voice as a blogger for some years before deciding to part ways with them and focus on his website and YouTube channel.

He became a YouTuber in 2019 but only took it serious in early 2020 and today, he has over 200 thousand subscribers. His channel is now his major source of income due to the many views he enjoys on his videos for making contents his fans can relate to.

Sheldon has managed to expand his business and employed others to help him produce more content for his followers.

He is also a social media influencer and a TV show host.

Sheldon is currently not married although there were reports in 2020 of an alleged marriage between himself and his girlfriend.

He however confirms that he has a girlfriend he intends to marry soon.

The actual Networth of the “YouTube hustler” is not yet known to us. However, he claims to be worth more than $350,000.

He owns a Hyundai Elantra and lives in a rented three bedroom apartment which contains his studio.