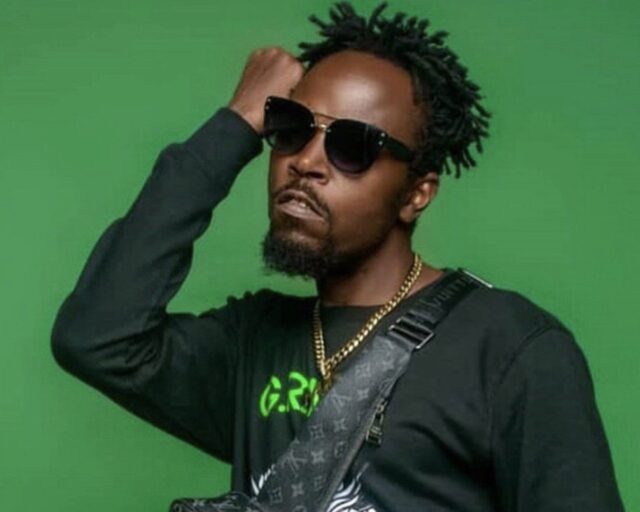 The Abodam Hitmaker, Kwaw Kese has revealed in a fresh interview why he doesn’t do side Chics saying one woman is enough for him.

Kwaw Kese, who was once divorced back in 2014 to his first wife doesn’t look like he intends to divorce again any time soon.

The industry he finds himself is one that is heavily monitored by many and many are of the view that most musicians are womanizers or do side chics.

However, in an interview on Cape Coast Kastle FM, Kwaw Kese claims he is not the type that can handle a side chick. According to him, even one lady/wife is too much for him/men hence he won’t try to add another side chic to his wife.

He sighted an example of how a message from a side chic whiles he is with his wife can ruin his relationship. He has been married to his wife, Doris Kyei Baffour since 2016 after he divorced his first wife in 2014.