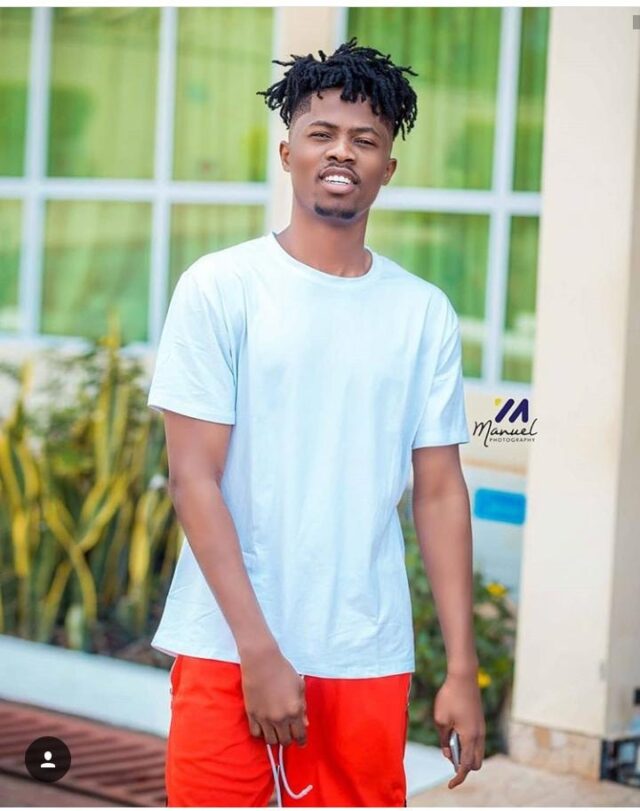 The “grind day” Hitmaker, Kwesi Arthur is one of the rare Ghanaian musicians one can say has no haters. The young rapper from Tema has managed to carve a niche for himself and has become one of the peoples favorite ever since his “grind day” song became a hit.

There have been rumours in the past of him bonking Efia Odo and other ladies for fun; none of which is true by the way.

Life shouldn’t be lived based on rumours hence you are at the right place if you wish to know more about Kwesi Arthur.

Kwesi Arthur is 26 years at the time of writing this article. He was born on 18th December 1994 in Tema where he grew up.

Kwesi Arthur’s education ended at the SHS as he was unable to further due to lack of funds.

He is an old student of Tema Secondary School (Temasco) and happens to complete a year after colleague artistes CJ Biggerman and OffeiMusic had completed.

The real identity of the young Rappers girlfriend is not yet known. However, what we really know is that he is not having an affair with Efia Odo. They are both very good friends and nothing else. 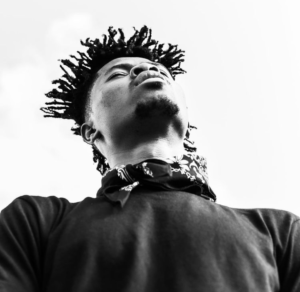 Kwesi Arthur shot into the limelight with his grind day single in 2017 and he’s been nothing but exceptional since. He has done collaborations with top artistes like Sarkodie, Nasty C, Shatta Wale, Stone Bwoy, Medikal, R2Bees, Kidi, etc.

Kwesi Arthur has quite a number of hit songs like Anthem, Woara, don’t keep me waiting, turn on the lights, baajo etc.

His song Live From 233 was one of the most streamed African songs on Apple Music.

kwesi Arthur is a one time BET nominee. He received a BET nomination in 2018 as Viewers Choice Best International Act although he could not win.

He has received some nominations and won some awards at the VGMA’s as well. His “Grind day” song won HipHop Song of the year 2018. Won best rapper in 2020. And won the award for International Collaboration of the year at the 2021 VGMA’s.

You can read more about Samantha Flair biography and net worth.