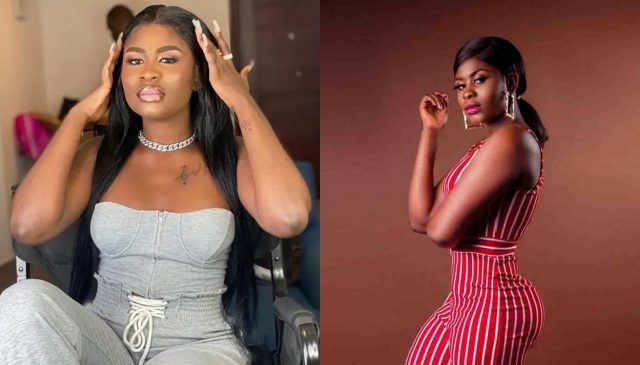 In a generation where a lot of ladies will rather use “what they have to get what they want” than to really work for it, Yaa Jackson though is of another opinion as she sends out a piece of advise to ladies out there.

The singer believes that it’s about time ladies use their heads instead of sekz or tonga as she put it. She gave this advise in an Instagram post earlier today but unfortunately was followed by a racy picture that makes it difficult for me to post here.

However, below is a screenshot of her advise to all ladies out there.

Yaa Jackson herself has been criticised a lot due to her way of life with many tagging her as a bad girl. But if this post from her is anything to go by, then it seems she may not be what many see her to be.