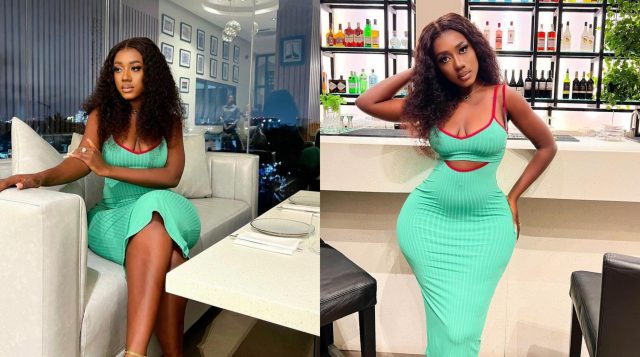 The ever beautiful and well endowed ghanaian tiktoker and Social media influencer, Naomi Asiamah, popularly known as Hajia Bintu is in a motivational mood as she sends a piece of advice to her followers.

Hajia Bintu has quickly risen to become one of the most popular socialites in Ghana and beyond after she went viral somewhere around 2020 and hence feels she is in a position to motivate someone out there.

According to the socialite, the world we are in isn’t fair so all we can do as humans is to adapt and get used to it. She gave this advise on her official Instagram page accompanied by two elegant photos of herself.

The caption that accompanied the photos reads “Life is not fair; get used to it”. 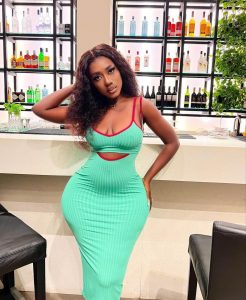 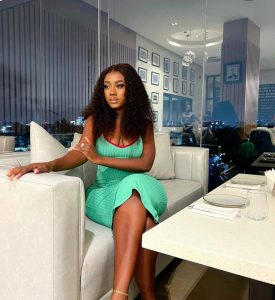