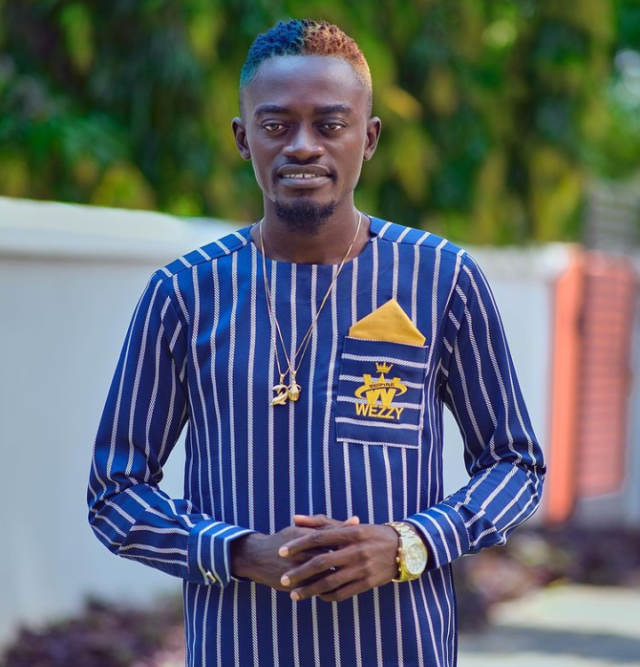 Lil Win is a popular Ghanaian kumawood movie actor, comedian, entrepreneur and a musician. He is one of the most talented actors in the Ghanaian movie industry and is loved by many due to his comic nature and how well he plays his roles.

April 15, 1987 in Kwaman in the Ashanti region of Ghana with his parents and six siblings.

Lil Win is a school drop out. He dropped out of school in primary six and never went back to continue his schooling.

Kwadwo Nkansah is a typical example of “a Jack of all Trades”. His talents has no bounds and excels in almost everything he does.

Before venturing into acting, Lil Win was a ‘shoemaker’ who had his own apprentices he worked with. He was still into shoe making when he joined the movie industry but quit when acting began to pay him well.

Today, he is arguably one of the best actors in the country and the CEO of Weezy Empire. He is also into music and has released a couple of hit songs featuring some top artists.

The actor also owns a school called “Great Minds School” where his fees are one of the lowest you can find in the country. This is because he intends to make education affordable for the people of his town so they also don’t drop out of school like him.

He added professional football to his list of jobs when he signed a two years contract with Division One league side New Edubiase United in 2021.

As an actor, he has featured in over 200 kumawood movies playing key roles in most of them. His movies include; Condom producer, Onaapo, Emre bi, Satan, Sure banker, Suro Nipa, and many more.

Songs he has released as a musician include;

Kwadwo is divorced to Patricia Afriyie whom he married in 2012 but their marriage unfortunately could not stand the test of time. They divorced after four years of marriage and had two sons together. He still maintains a good relationship with his ex-wife even though they’ve both moved on.

He is currently married to one Maame Serwaa who lives in the USA and has two kids with her.

He is one of the richest kumawood actors around and it is very evident in his spending and the properties he owns. He owns luxury cars, houses and a basic school called Great Minds International School.

Unfortunately, we do not have the value of his net worth. We will however update this biography as and when we get such information.