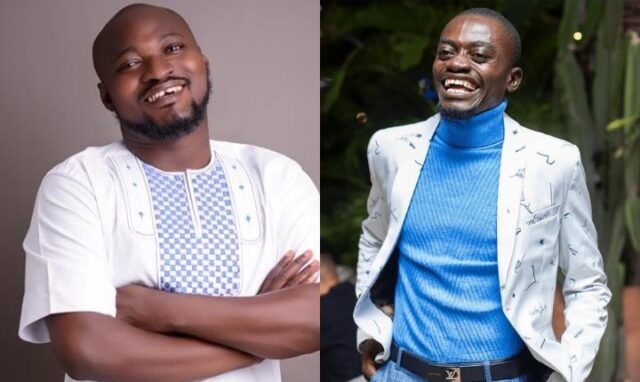 Kwadwo Nkansah Lil Win has finally reacted to allegations made against him by Funny Face that he took him to a juju man.

Lil Win has been accused in recent past by colleague actors like Big Akwes for using juju in his acting career. Whether those claims are true or not is yet to be determined.

However, Funny Face has also added his voice to those accusations claiming Lil Win took him to a juju man but they couldn’t cause any harm to him because his spirit was strong.

Well after Lil Win saw the video in which Funny Face made those allegations, he reacted smartly and maturely without escalating the issue.

His simple response to the allegations was for God to help his brother (Funny Face) who is clearly going through a rough time. 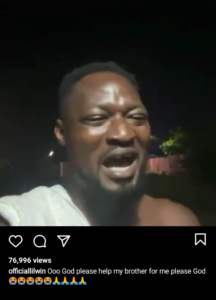