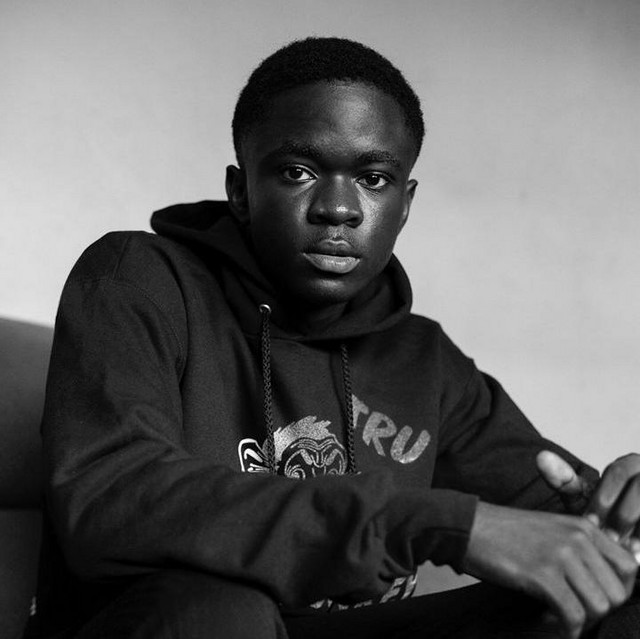 Here is a complete list of Yaw Tog Songs, Eps and Albums.

He was born Thorsten Owusu Gyimah on May 8, 2003 in Kumasi in the Ashanti region of Ghana. However, he is popularly known as Yaw Tog or Young Bull or YT and shot to fame after his “Sore” single went viral which later featured Stormzy and Kwesi Arthur on the Remix.

His kind of music is what the locals call “Asakaa” and known internationally as Drill Music. Yaw Tog’s “Sore” single won the Best Hip-pop song of the year at the 2021 Vodafone Ghana Music Award at a time when he was just about completing high school. He has since gone on to release an EP titled Time EP which has seven (7) Songs on it.

Listen to the Time EP HERE