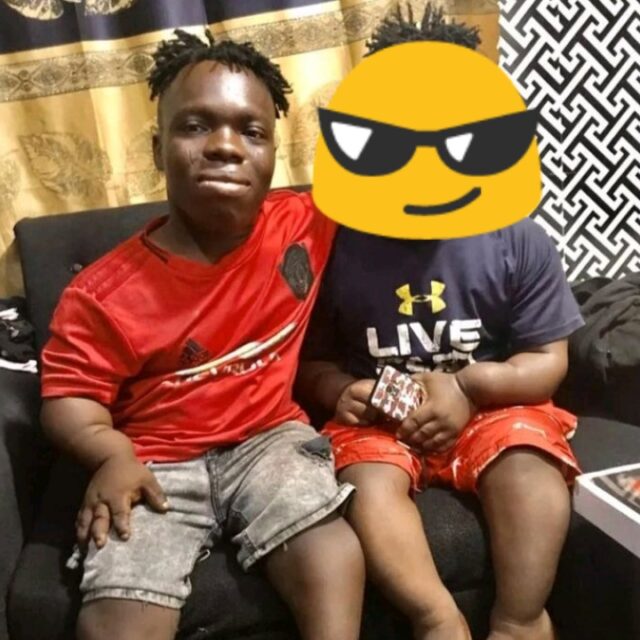 An alleged brother of Shatta Bundle is making rounds on the internet drawing some interesting reactions from netizens.

Shatta Bundle is a self acclaimed Ghanaian millionaire who claims to be richer than Aliko Dangote.

In a picture making rounds on the internet and sighted by alabigh.com, Shatta Bundle is seen with another gentleman sitting on a couch in a living room with his hands on his alleged brother. 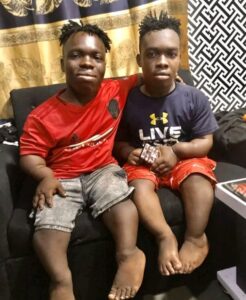 The two really lookalike with netizens coming up with some interesting names for his alleged brother.

“Fraudster!”- Netizens Tags Medikal As A Fraudster For Begging For MoMo On Social Media