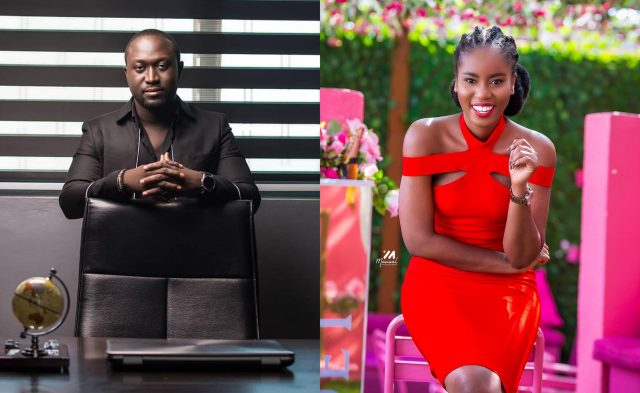 Ghanaian singer, Vera Hamenoo-Kpeda, popularly known as MzVee strangely left Lynx entertainment about three to four years ago after releasing a number of hit songs whiles under the record label. During her time with Lynx, she also won a number of prestigious awards including Best Female Vocalist of the year at the VGMA’s.

But after her separation from Lynx entertainment, there has been a few contradictory narrations as to why the “Natural girl” hitmaker left.

Thankfully in a recent interview Richie Mensah had with Caleb Nii Boye on 3FM, he finally revealed why she left his record label.

He said “MzVee’s case was a very personal thing. She has said it several times. The depression that she was going through really affected a lot of things. So I didn’t let MzVee go, MzVee stopped music.

She left because of the health issues that she was going through. We tried to help her with the health issues but she wanted to deal with it on her own. Then she built a new team and started again. he concluded.

RELATED POST:   Kidi Teams Up With The Maggie Monkor Girl For The Monkor Challenge. [Watch Video]