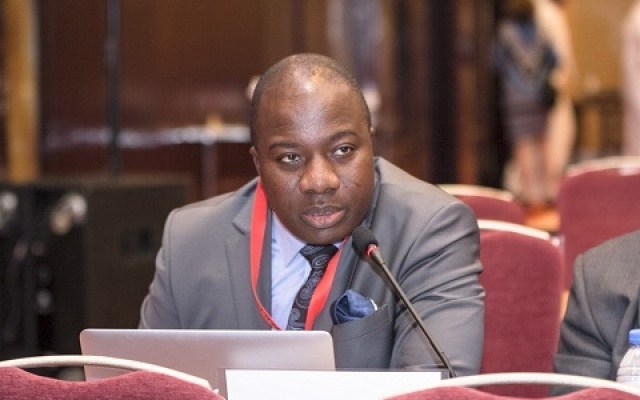 Mahama Ayariga is an experienced Ghanaian lawyer and politician belonging to the National Democratic Congress (NDC). He is the Member of parliament for Bawku Central constituency in the Upper East Region of Ghana.

He has had the opportunity to school in Ghana, United States of America and Nigeria. He attended the Barewa College in Zaria in Kaduna State, Nigeria.

Mahama got his Bachelor of Law (LLB) Degree from the University of Ghana, Legon. From there, he went to the Havard Law School in the United States of America for a Master of Law (LLM) degree.

He is a lawyer by profession before venturing into politics. He started out as a Teaching Assistant in natural resources law and international law at the Faculty of Law in University of Ghana.

Mahama Ayariga co-founded the Legal Resources Centre where he acted as the executive director. The organization seeks to promote human rights, community development and social justice.

He became the member of parliament for Bawku Central constituency in 2005 but unfortunately lost the seat at the 2008 general elections to Adamu Dramani Sakande of the NPP. He later retained the seat in 2013 and has been maintained since.

He has also worked as the Minister for Youth and Sports and Minister for Environment, Science, Technology and Innovation. He is a member of the Appointments, Education and Constitutional, Legal and parliamentary affairs committees in the 8th parliament of the 4th Republic.

His father, Frank Abdulai Ayariga once served as MP for the Bawku Constituency in the third republic under Hilla Limann.

Mahama’s elder brother, Hassan Ayariga is also a politician and a Presidential aspirant on several occasions.