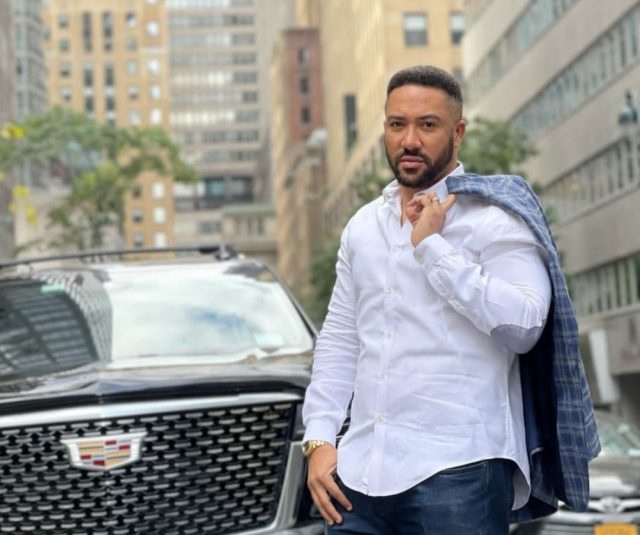 His good works has not gone unnoticed as he has received nominations from a number of award schemes and won most of them as well.

He was born Majid Michel to a Lebanese father and a Ghanaian mother.

Majid had his basic school education in Accra at St. Theresa’s Primary School and continued to Mfantsipim School in the Central region for his secondary education. Whiles at Mfantsipim, Majid was very active in the drama club and was awarded as the Best Actor at a performance on Emancipation Day n Cape Coast.

He initially started his career as a model but gradually shifted to full time acting and got his first movie role in the TV series “Things We Do For Love” which brought him into the limelight. And from there, he kept receiving major roles that has made him what he is today.

Through Frank Rajah Arase, who is a top Nigerian movie director, Majid was able to enter the Nigerian movie industry and was a success there as well. He featured in a number of Nollywood movies where he got to act alongside top Nollywood stars like Genevieve Nnaji, Mercy Johnson, Olu Jacobs, etc.

It is alleged that he was forced to leave the Nigerian movie industry due to attacks his was receiving from colleague Nollywood actors who feel he is a threat to them. So since then, he is only focused on doing ghanaian movies but only accepts roles that do not require him to do things that do not please God because of his relationship with God.

Movies he has featured in include: Passion of the Soul, Gangster, Save the Prince, The Beast, Royal Madness, Blood of fire, House of Gold, Forgetting June, Champagne,  Deepest Cute, The Department, Brother’s Keeper, etc.

Majid got married to his beautiful wife, Virna Michel in 2005 and attributes his success to his wife. The couple renewed their wedding vows in 2015 after ten (10) years of marriage at the La Palm Royal Beach Hotel.

He is blessed with three adorable children.

We currently do not have the actual net worth of Majid Michel. However, for the successful actor that he is, he should be worth some millions of Cedis.

We will update this article when we obtain the actual figure.