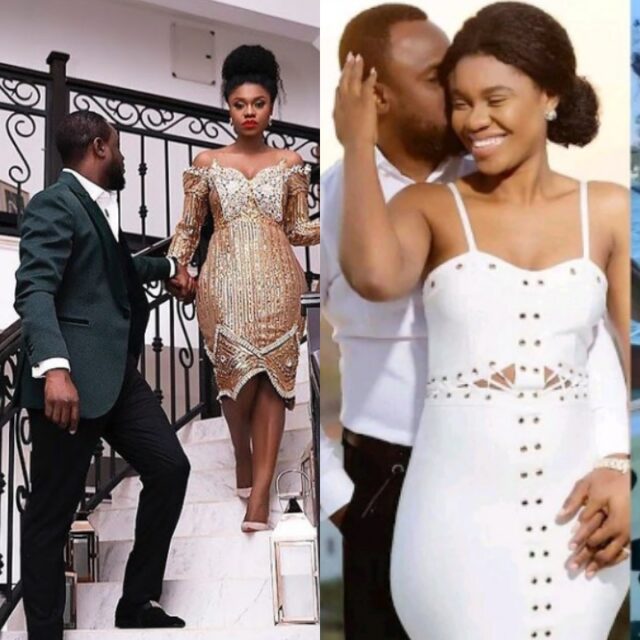 Becca and her Nigerian husband have given us some marriage goals we can learn from. The Becca we know who looks like an “innocent girl” has proved she can be very romantic as well (haha). And in the pictures we will be sharing with you below, it’s clear she is enjoying her marriage to the Nigerian.

Born Rebecca Akosua Acheampomaa Acheampong but is popularly known as Becca. She is a Ghanaian singer, songwriter, actress, Humanitarian, Social Activist and Entrepreneur. Becca was a participant in the second season of TV3’s Mentor competition. Rebecca Acheampong is from Kumasi, Ghana but later moved to Accra where she signed with Kiki Banson’s EKB Records.

Becca released her first debut album Sugar  in 2007 which got her five nominations at the 2008 Ghana Music Awards.

READ ALSO: 10 Times The Alleged Ex-girlfriend Of Lil Win Proved To Be A Beauty Queen.

Becca got married to Oluwatobi Sanni Daniel in 2018. He is an artist manager and entrepreneur from Nigeria. They have one child; a baby girl together. Mr. Sanni owns an entertainment company called State of Mind Entertainment (SOME). He has also been very instrumental in the promotion of premium showbiz stars like Ice Prince, DJ Caise, etc. He won the Entertainment Executive of the Year at the 2015 Nigerian Entertainment Awards. In 2018, Becca was among the top 10 richest musicians in Ghana and she is also one of the influential women in Ghana today.

Becca has several songs to her credit and had various collaborations with both Ghanaian and foreign musicians. Her marvellous efforts and performance around the world has rewarded her lots of awards and nominations both locally and internationally.

READ ALSO: Meet The Young Man Who Made Kalybos And Ahuɔfɛ Patricia Famous.

Take a quick look at these Marriage goals pictures of Becca and her handsome husband showing us their romantic side. 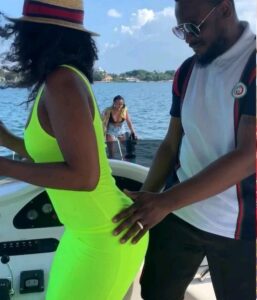 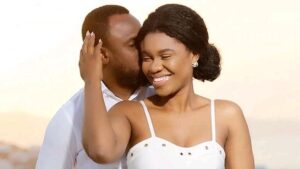 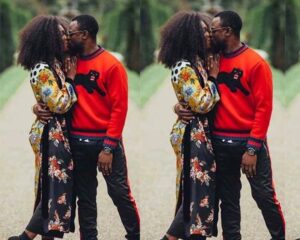 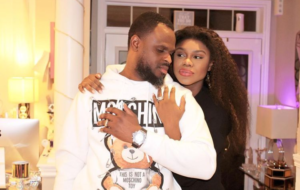 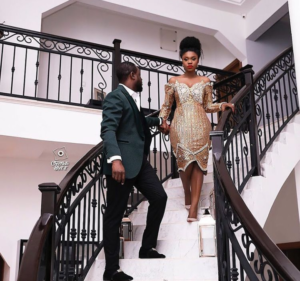