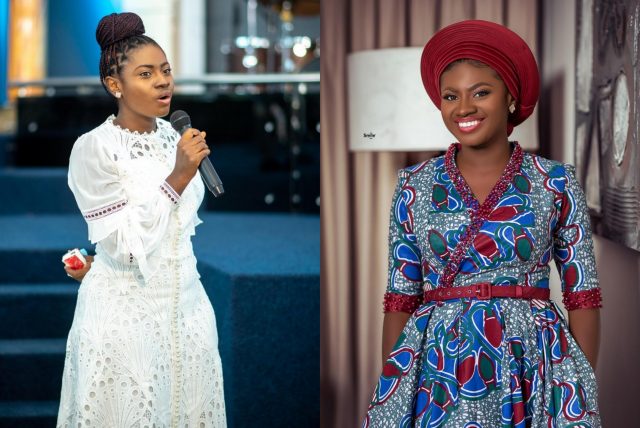 Martha Ankomah is regarded as one of the most decent female actresses in Ghana and its only proper that you get to know more about her.

She was born Martha Ankomah which she still uses in her career.

She went ahead to obtain her first degree at Jayee University College in Accra, Ghana.

Martha Ankomah started her acting career very early, close to two decades now. She started out accepting just about any role mainly roles that require some form of romance of love making.

However, she has since decided not to accept movie roles that does not conform to the teachings of the Bible. Adding that any role she accepts will be because such a movie will bring a positive change in the society.

Since she made such comments, the number of calls she received from producers and directors for a role in their moves began to fall. However, that has still not changed her stance regarding which roles she will accept and is doing perfectly fine.

She owns her own beauty salon called ‘Martha’s Place in Accra which was started in 2013. Martha also founded her own foundation called the Martha Ankomah Foundation which seeks to create health awareness, child care support programs,etc. Her foundation has done a number of donations mainly to poor communities and schools in Ghana.

She also acts as a brand ambassador for a number of top brands in the country like Vitamilk Viora, Dusk Capital Limited, GTP Adepa Dumas,etc.

Martha has featured in movies such as Sugar Town, Heart of Men, Sin of the Soul, A Trip to Hell, Power of the gods, Suncity, Shakira, etc.

Awards won by Martha include:

Martha is currently not married and we also do not know of her boyfriend if she has any. However, as at 2021, the actress revealed that she is still waiting on God for a husband.

She has no kids as we speak.

Martha has not filed her assets and liabilities hence we are unable to estimate her net worth. We will however update this biography of Martha Ankomah as and when we receive information about her net worth.