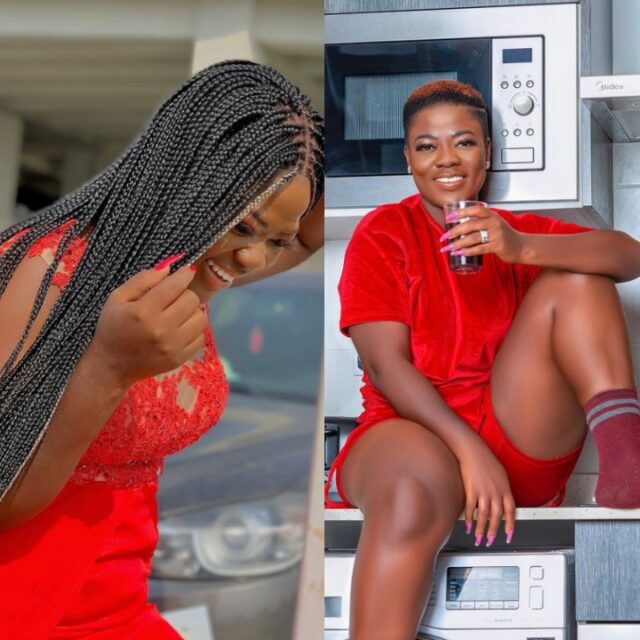 Koo Fori is a household name in Ghana due to the impact he had in the movie industry during his hay days. He became very popular for his unique way of acting in the Efiewura TV series that was aired on TV3 back then. However, not much is known about his personal life after he left the limelight. Unlike some top actors and actresses whose life after acting is nothing to write home about, Koo Fori on the other hand is doing quite well.

READ ALSO: Yaa Jackson With Some Rare “Good Girl” Looks In These Photos.

In this article, we are making it possible for you to meet the beautiful daughter of the legendary actor. She is by the name Martina Dwamena but is popularly known as Asantewaa. She is a YouTuber, brand influencer, nurse and very popular on tik tok.

From her tik tok videos, it’s clear she is a natural. After all she is the daughter of an actor (haha). She does well to serve her followers with good content at all times.

Take a quick look at these beautiful pictures of Asantewaa the daughter of Koo Fori.

READ ALSO: Christiana Awuni’s Daughter is Indeed A Chip Off The Old Block. 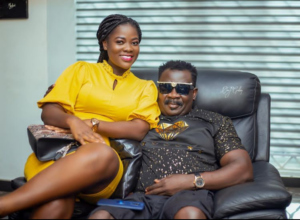 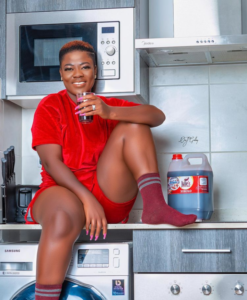 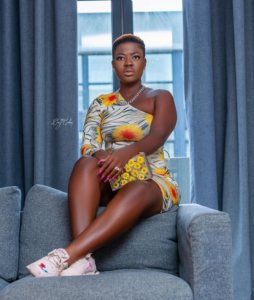 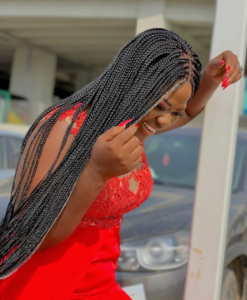 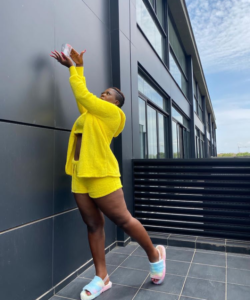 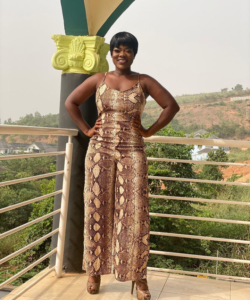 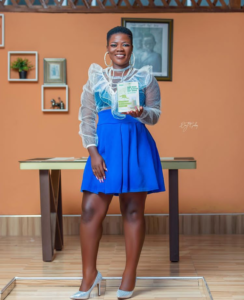 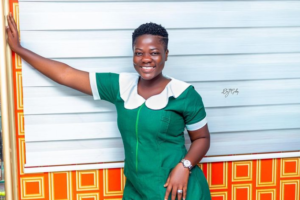