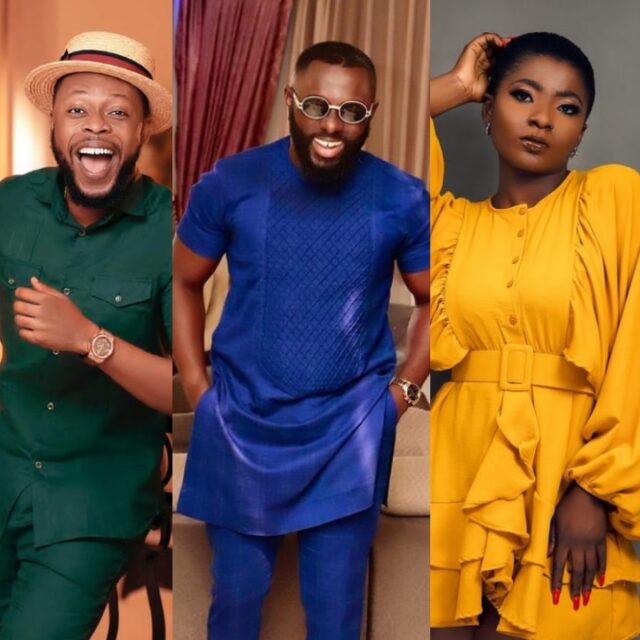 Kalybos and Ahuɔfɛ Patricia became household names in Ghana for the roles they played in the popular Boys Kasa series. However do you know the main brains behind the series? Well, for those who may not know, this fine gentleman right here is the brains behind the series. He also managed to produce it as well and making it a hit in Ghana and beyond.

The Boys Kasa series was sort of his breakthrough into the movie industry and there is no looking back since. He is constantly working tirelessly to help put Ghana movie on the map.

Kofi Asamoah is his name but is popularly known as KOFAS. He is a writer, producer and a movie director. So you may have watched top movies like “John and John“, “Kalybos in China“, and “Amakye and Dede” right? Well they were all produced and directed by him.

Kofi Asamoah is the CEO and Creative Director of Kofas Media, a film, television and advertising production company. He scripted and produced the famous “Boys Kasa” series in 2012. It was his Boys Kasa show that made Kalybos and Ahuɔfɛ Patricia this famous.

He believes film making is a good business and is next to only cocaine and gold. He is currently advocating for Nana Addo to open the cinemas to help the creative arts industry. 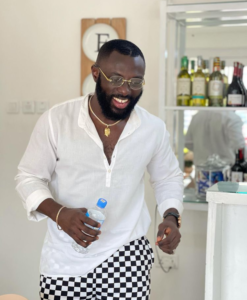 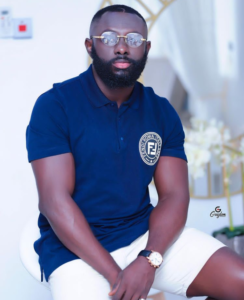 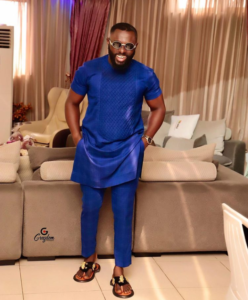 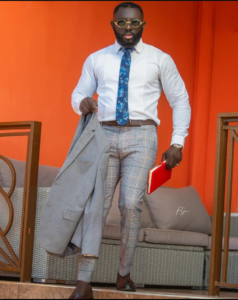