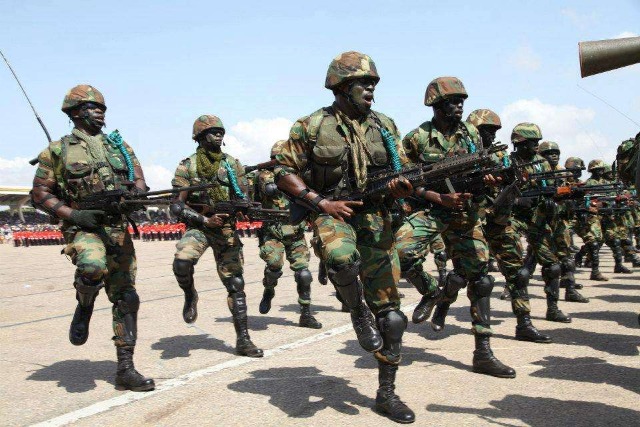 Military personnels are identified based on ranks. And in this article, we will be giving you all the military ranks of Ghana.

What Is Military Ranks of Ghana?

The military ranks of Ghana are the military insignia used by the Ghana Armed Forces. Ghana has a similar rank structure to that of the United Kingdom because we are a member of the Commonwealth of Nations, Ghana.

The military is often times collectively called Armed Forces. In Ghana, the Armed Forces is made up of the Army, Navy and Air Force.

RELATED POST:   How To Apply For Passport Online In Ghana.

The Commander in chief of the Ghana Armed Forces is the President of Ghana. He is also the supreme military commander of the Border Guard Unit (BGU).

The Minister of Defence and the Chief of Defence Staff are responsible for managing the Armed Forces.

We will be taking a look at the ranks of each branch of the Armed Forces ie.Army,Navy and Air Force.

Ranks are arranged in the order of seniority from highest to lowest.

RELATED POST:   How To Apply For Scholarship Online In Ghana.