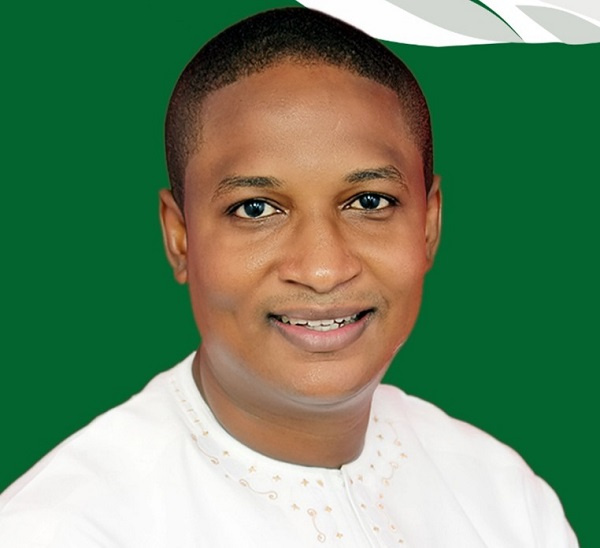 Mohammed Adamu Ramadan is a Ghanaian politician belonging to the National Democratic Congress. He is the current MP for Adena Constituency and is the elder brother of Samira Bawumia, the Second Lady of Ghana.

Mohammed was born on May 3, 1975 and currently resides in Ashalley Botwe in Accra.

He worked worked with the former national airlines, Ghana Airways and Ghana International Airlines. Mohammed Adamu Ramadan was a Special Assistant and Presidential staffer at the Flagstaff House under former President John Mahama.

He was the NDCs candidate for Adenta Constituency in the 2016 general elections. However, he lost to NPP’s Yaw Buaben Asamoah.

Adamu Ramadan is the elder brother of Samira Bawumia and the first child of the former chairman of PNC, Ahmed Ramadan.