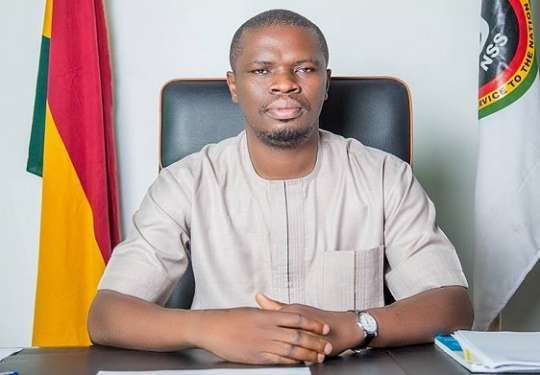 Mustapha Ussif is a Ghanaian politician belonging to the New Patriotic Party. He is the member of parliament for Yagaba-Kubori Constituency in the North East Region of Ghana.

Mustapha was born August 16, 1979 and hails from Tantaala in the Northern Region of Ghana.

He studied at Bagabaga Teacher Training College and Anglia Ruskin University for his bachelor of arts degree in International Business and Management in 2010. He then continued at the University of Gloucestershire for a Masters degree in Finance and Investment.

Mustapha Ussif worked as an Investment Analyst at Ray and Associates, UK in 2010. He joined Action Aid UK the same year where he worked as a Freelance Consultant.

He beat off competition from the incumbent MP, Abdul-Rauf Tanko Ibrahim by winning 18,153 votes representing 64.01% of the total valid votes cast.

Mustapha Ussif was appointed by President Nana Addo in his first term to serve as the Executive Director of the National Service Scheme.

He was appointed as the Minister for Youth and Sports under Nana Addo’s first term after winning back his seat from Ibrahim Tanko.