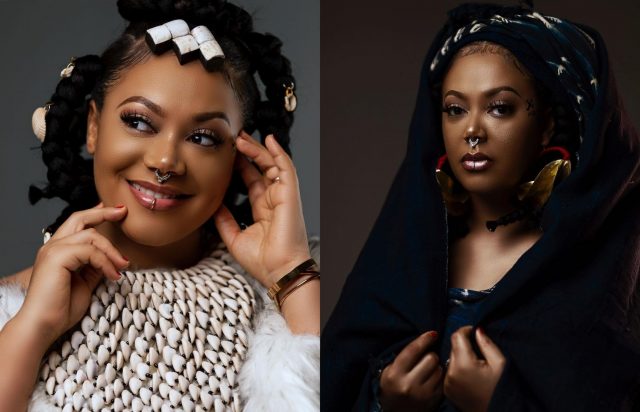 She was born Nadia Buari to a Lebanese father and a Ghanaian mother hence her fair complexion. Her dad is called Sidiku Buari and mother is Hajia Buari.

Nadia was born on 21st November 1982 in Sekondi-Takoradi

He had her secondary education at Mfantsiman Girls Secondary School in the Central region of Ghana. From there, she went to the University of Ghana, Legon where she graduated with a Bachelor of Fine Arts (BFA).

She was a very active member of the drama and dance clubs during her time in the University.

Nadia Buari began her acting career professionally in 2005 when she featured in the series “Games People Play”. She later starred in “Mummy’s Daughter” and her fame began to increase since then.

After years of acting in Ghana, Nadia then decided to take up a new challenge and began taking up roles in Nollywood movies where she featured alongside many great actors and actresses. Whiles in Nigeria, she featured in movies such as Beyoncé & Rihanna, Beauty and the Beast, Rough Rider, etc.

Nadia Buari has featured in over hundred movies (both Ghana and Nigeria) playing major roles in them. Her movies include: Bad Egg, My Dove, Chelsea, Game Plan, African Messiah, Checkmate, Heart of Men, No More Love, The Monster in Me, Satanic Kingdom, etc.

The actress has won a number of awards throughout her career. Notable amongst them include:

Nadia is one of the most secretive celebrities in Ghana and has successfully kept her love life away from the public. There has been some rumours in the past of her dating the likes of Michael Essien, Jim Iyke, Van Vicker, etc.

However, the actress herself revealed in 2019 that she is married although we are yet to get hold of any photos from the wedding.

The actress has four adorable children presumably with her mystery husband. The first two are twins girls but almost always tries to hide their faces whenever she decides to post them on social media.

The actual net worth of the actress is not known. However, we will update this article when such information is available to us.