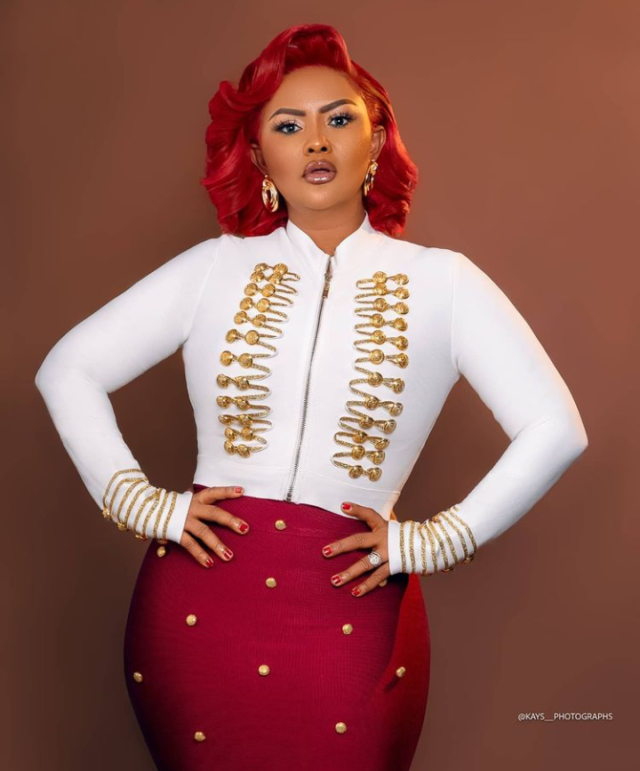 Nana Ama McBrown is a popular Ghanaian actress and TV show host. She is the host of entertainment talk show ‘United Showbiz’ on UTV and her own cooking show ‘McBrown Kitchen’.

She is undoubtedly one of the most loved actresses in Ghana and also the actress with the most brand Ambassadorial deals. Read along for the full biography of the kumawood star.

She was born onAugust 15, 1977 to Cecilia Agyenim Boateng and Kwabena Nkrumah.

Her parents divorced when she was young and had to stay with Kofi McBrown who adopted her and her six other siblings because her mother could not take care of them.

She grew up with Kofi McBrown and her siblings in Kwadaso, Kumasi.

She then went to Kwadaso L. A. JSS where she eventually dropped out and could not write the Basic Education Certificate Examination (BECE)

Nana Ama McBrown started her acting career in 1998 where she auditioned and was hired by Miracle Films as a costumier. However, whiles on set, the director later felt she is the right person for the role and that was where it all started.

Her first movie was released in 2001 titled “That Day”. She played the role so well that she quickly was quickly called upon to feature in a popular TV series “Tentacles”.

She has since featured in several movies like ‘Asoreba’ which also helped to bring her into the limelight. Her movies include; Nnipa ye bad, Odo Ntira, Madam Moke, Wo Nyame som po ni, Alicia, Asabea (The Blind Girl) etc.

She is the host of entertainment talk show United Showbiz on UTV and also hosts ‘McBrown Kitchen” which is a TV cooking show.

McBrown has won several awards throughout her career. Some selected ones include;

Nana Ama McBrown dated Ghanaian rapper, Okyeame Kwame in the early 2000s but the relationship could not stand the test of time hence had to go their separate ways.

They are still friends though and Nana Ama even joined the rapper on stage whiles he was performing at the 2021 VGMA’s. However, before her relationship with Okyeame Kwame, she was rumoured to have dated Omar Sherif Captan although they both denied such rumours.

She eventually got married to her long time boyfriend, Maxwell Mawu Mensah in 2016 and had a baby girl in 2019 called Baby Maxin.

Nana Ama McBrown is arguably one of the most successful and rich actresses in Ghana. She makes millions of Cedis from her brand Ambassadorial deals, acting, hosting of TV shows etc.

Although her actual net worth has not been made public, the actress should be worth more than 5 million US dollars considering the amount of properties she owns.

She owns several luxurious cars and normally flaunts them when she gets the chance. Her fleet of cars include; G-wagon, Mercedes Benz, Lexus, Range Rover, KIA Soul etc and also has houses in Kumasi and Accra.