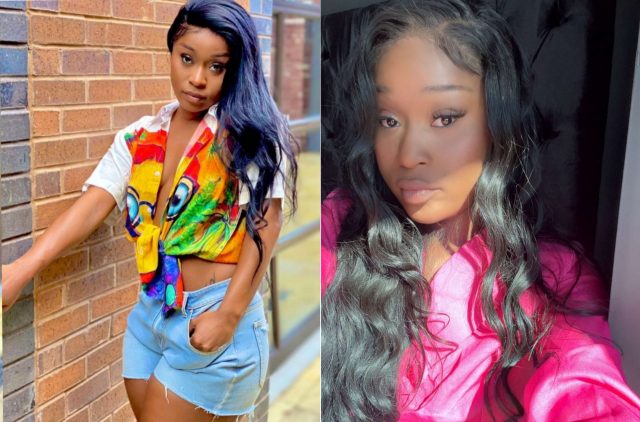 Ghanaian actress and TV show host, Andrea Owusu, popularly known as Efia Odo has got netizens talking after claiming she doesn’t want to have intercourse again.

The actress, who is known for wearing provocative dresses all the time is often times perceived as one who does a lot of coitus.

However, the #fixthecountry campaigner claims she has been abstaining from the act for quite some time now to the extent that she doesn’t want to do it again.

She made this claim on twitter in a post that reads “been celibate for so long I never wanna s£x again” drawing massive reactions from tweeps.

Been celibate for so long I never wanna sex again😊.

Check out some of the comments below

U are missing the sweetest thing on earth 🌍

shatta wale chop you before 🤔🤔