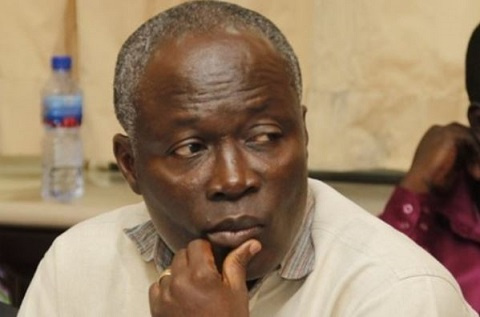 Nii Lante Vanderpuye is the current member of parliament for Odododiodio constituency and a former sports journalist. He is a former Minister of Youth and Sports under John Mahama and a Deputy Minister of Trade and Industry.

Vanderpuye holds a Masters degree in Governance & Leadership from Ghana Institute of Management and Public Administration (GIMPA). He also holds a B. A in English, Philosophy and Classics from the University of Ghana.

He was a special aide and director of operations at the presidency under former President John Evans Atta Mills.

Nii Lante Vanderpuye first became member of parliament for Odododiodio constituency in 2013 after beating off competition from the NPP’s Victor Okaikoi in the 2012 elections.

He was again moved to the Ministry of Youth and Sports as the substantive minister after a ministerial reshuffle in 2015.