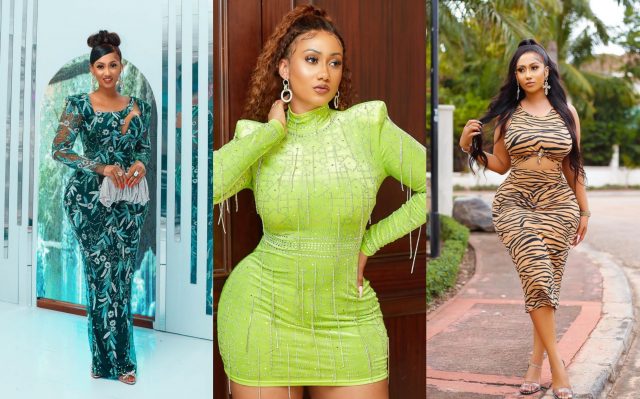 The singer has come under intense criticism from Ghanaians ever since she decided to venture into music a few years ago.

However, she doesn’t seem to be bothered by such criticisms at all as she is only focused on doing what she loves. According to her, she can’t force anyone to have good taste so isn’t bothered if you don’t like her.

She said this in an Instagram post with a caption which is obviously targeted at her critics that reads “Not everyone has to like me. I can’t force you to have a good taste”.

This statement by her is absolutely perfect and a sign that she has full confidence in herself and her craft hence can’t force anyone with bad taste to suddenly have a good taste.