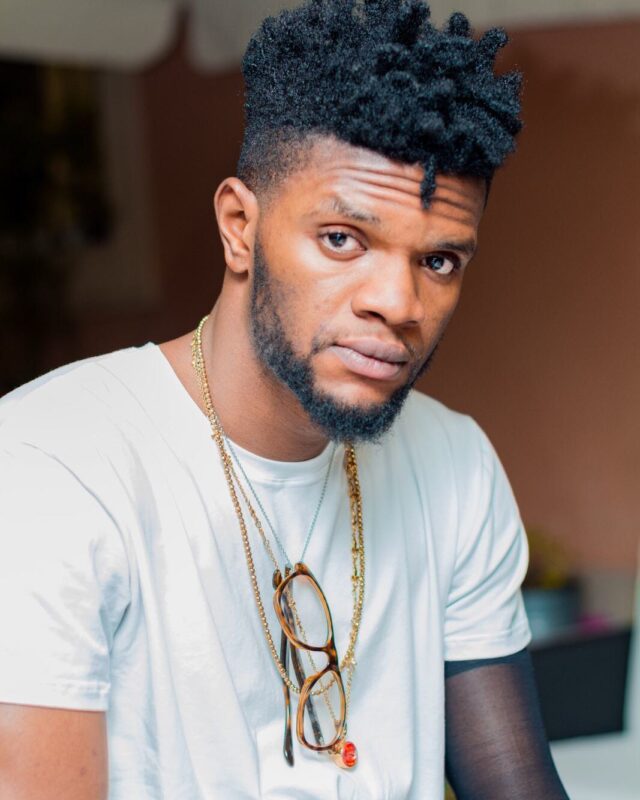 Ogidi Brown is a Ghanaian rapper, singer, song writer and CEO of OGB music label. His major product in terms of artiste he has managed is Fameye although they have since parted ways.

Their union ended on a rather bad note after Fameye left OGB Music. Brown threatened to take Fameye to Antoa Nyamaa, a powerful deity in the Ashanti region if he doesn’t pay him his exit clause of $50,000.

According to Brown, Fameye didn’t want to pay the amount whiles Fameye also claims he didn’t receive a Pesewa from the deal he signed with OGB music.

He was born Gideon Jesse Brown but is popularly known by his stage name Ogidi Brown. He is 29 years of age at the time of writing this biography.

Brown joined his father in Italy in 2012 in search of greener pastures. However, he was met with a fatal accident that cost him his legs. According to him, the accident happened in 2015 in Italy whiles on his way with some friends to Bologna to pick an elder of the Church of Pentecost from the airport.

He revealed that their car somersaulted several times and that the next thing he saw realised was that he was in the hospital. At a point, the doctors thought he wasn’t going to be able to sit again until he proved them wrong and is now able to sit in a wheelchair.

Alabi - May 24, 2022 0
Yaa Jackson has shared a photo of her look-alike mother for the first time online and fans can't stop talking about their resemblance. Indeed Yaa...