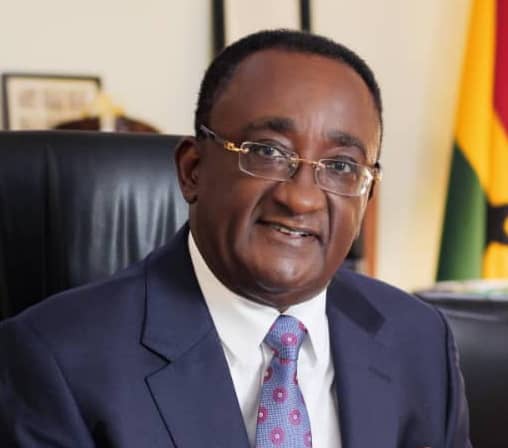 Owusu Afriyie Akoto is a Ghanaian agricultural economist and a politician belonging to the New Patriotic Party. He was the member of parliament for kwadaso constituency in the 5th and 6th parliament of Ghana.

He was born on October 19, 1949 in Koforidua. His father, Bafuor Osei Akoto was a prominent member of the pre-independence National Liberation Movement and also a chief linguist at the Manhyia Palace.

He obtained his Doctor of Philosophy degree (PhD) at Cambridge in 1985.

Additionally, Akoto has served as a consultant to the World Bank on soft commodities like cocoa, coffee and sugar. He returned to Ghana in 1995 after working abroad for over 18 years. On his return, he worked as the CEO of Goldcrest Commodities Limited and Plantation Resources Limited from 1995 to 2008.

Afriyie Akoto is a two time member of parliament for Kwadaso constituency from 2009 to 2017. He contested in the 2015 NPP parliamentary primaries to represent the party at the 2016 general elections but lost to Samiu Kwadwo Nuamah.

He was the Deputy ranking member for the committee on Food and Agriculture and Cocoa Affairs.

Afriyie Akoto became a cabinet minister under President Nana Addo as a Minister for Food and Agriculture.

RELATED POST:   Female MP's Under Age 40 That Will Inspire Other Ladies Out There.

He is married with seven children.