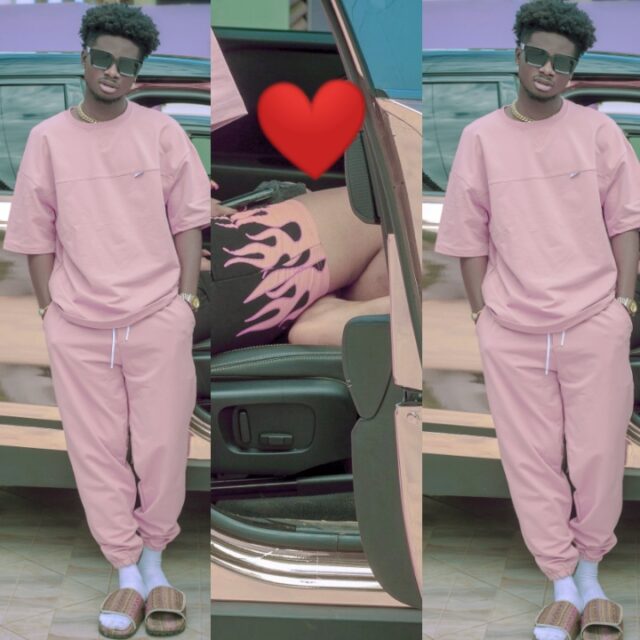 Kuame Eugene teases his fans with his new girlfriend days after he unfollowed his colleague, MzVee on instagram.

The Angela Hitmaker who is normally called the Rockstar is proving to his fans and Ghanaians that he doesn’t only sing love songs but can also keep a woman to himself without making noise about it. For a very long time now, not much of his love life is known to the public although there are suspicions of an alleged girlfriend.

However, he has subtly shown his fans that he isn’t single via a picture he shared online with little words but one that spoke volumes. Although he may be tempted to say the main focus of the picture is himself or his new Range Rover, our lenses captured a lady in his front seat with the door opened. It’s rather unfortunate that her face can’t be seen.

Take a look at the picture below and judge for yourself what you make of it.