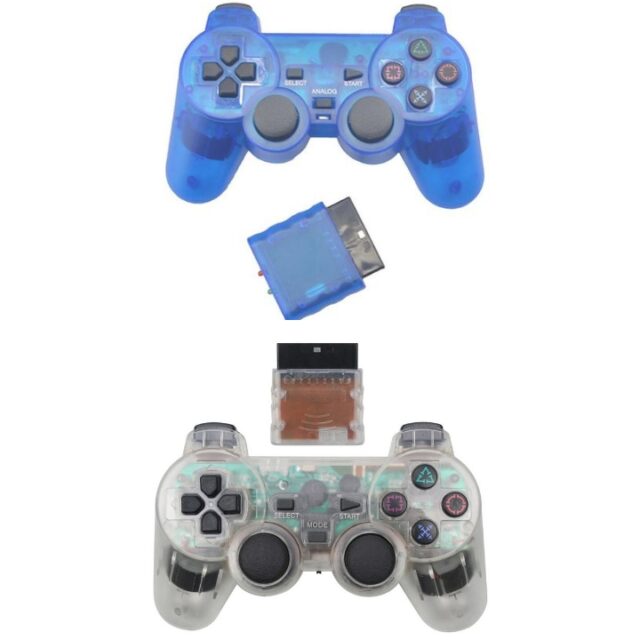 Are you a lover of games or in need of PS2 controllers but have no idea of the price? Well, worry no more as this article gives you PS2 Controller price in Ghana. It is however worthy of note that the actual prices may be slightly different on the market.

The Play Station 2 (PS2) is a home video game console developed and marketed by Sony Computer Entertainment and was first released in the year 2000.

PS2 is the best-selling video game console of all time since it was released in the year 2000. Sales of PS2 reached over 155 million units worldwide as of March 31, 2012.

The PS2’s Dual shock 2 controller is largely identical to the playstations Dual shock with the same basic functionality.

Price Of PS2 Controller In Ghana

The prices of PS2 controllers varies due to specifications, seller,  etc. However, these prices will give you a fair idea as to what to expect on the market. 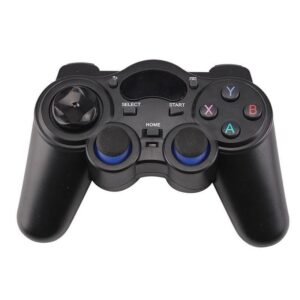