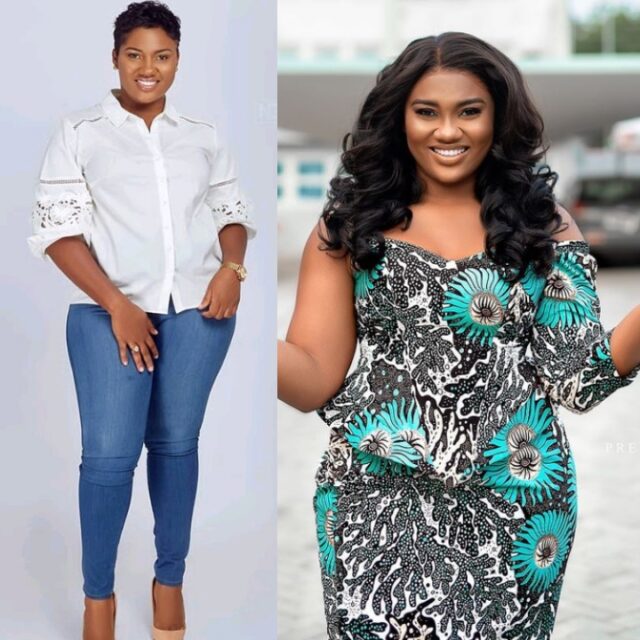 Followers of Abena Korkor will testify that she is a very beautiful young lady although she has a few excesses. She gained popularity during her time in the University of Cape Coast after her nudes went viral. And due to that there are many who only know her for the skin she shows in most of her pictures. However she is more than that and you’ll be seeing below some rare but elegant  photos of her decently dressed.

She is known simply as Abena Korkor who gained her popularity or celebrity status through the wrong means. Much was not heard about her after completion until she joined TV3 Ghana which was good for her brand. However her union with them ended on a rather sad note some few weeks ago.

The beautiful lady is a bipolar patient hence I guess we should cut her some slack. She currently serves as a project coordinator of the Mental Health society of Ghana. It is clear she is making efforts to be a better person and will need all the support we can give her.

Take a quick look at these rare but elegant photos of her you’ve probably not seen before. 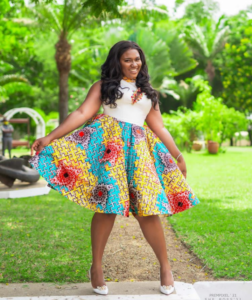 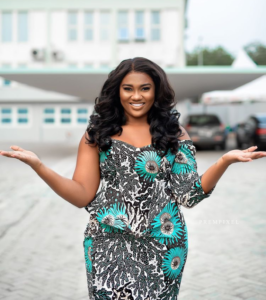 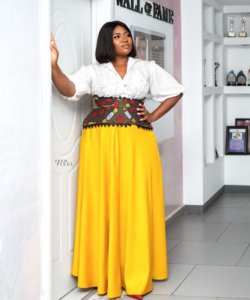 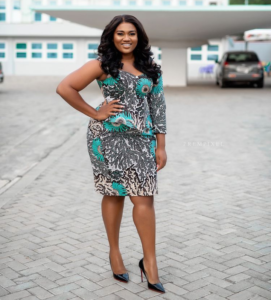 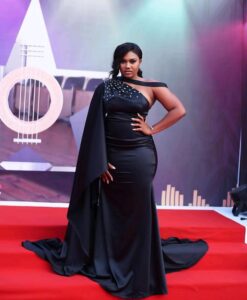 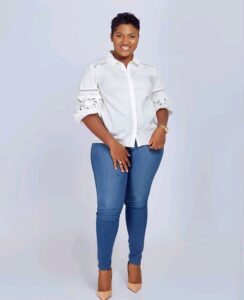