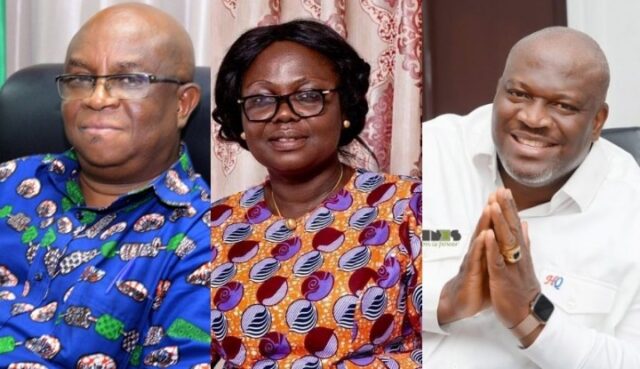 The role regional ministers play in Ghana and the democracy we practice is very critical. As a result, you must know your regional Ministers so you can hold them accountable for their actions and inactions.

They’ve got roles to play in governance and it’s best you know such roles so you can better hold them accountable. Fortunately or unfortunately, there are currently only 16 regional ministers in Ghana with no deputies. This therefore makes it easier to get to know all of them.

President Nana Addo was left with no other option than to appoint only substantive regional ministers with no deputies due to the outcome of the 2020 general elections. His party did not enjoy the huge parliamentary majority they had in his first term hence was left handicapped on the number of ministers he can appoint. This led to a massive downsizing of his government.

Roles Of  A Regional Minister

The main roles of a regional minister are;

Full List Of Regional Ministers And Their Regions As At 2021 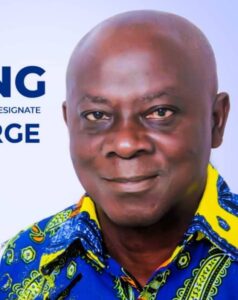 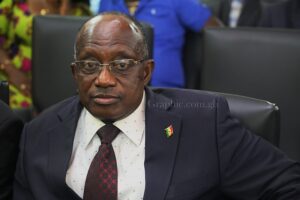 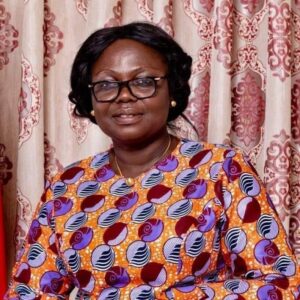 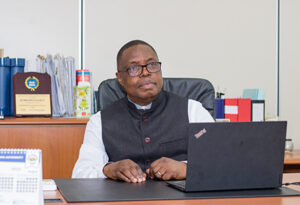 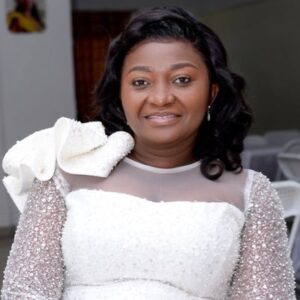 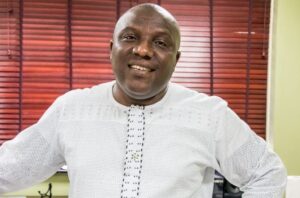 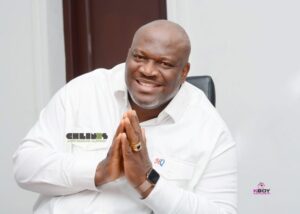 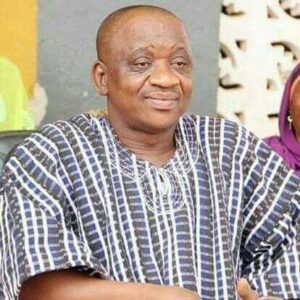 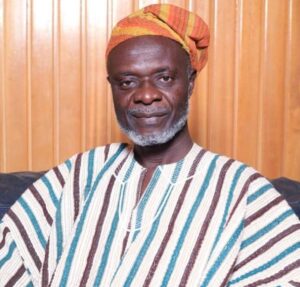 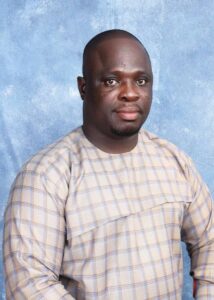 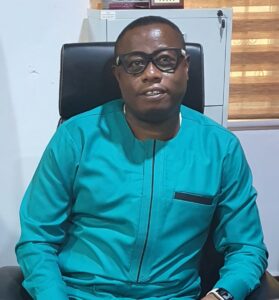 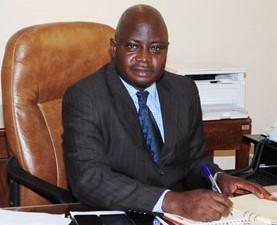 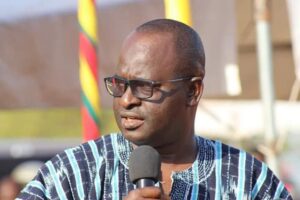 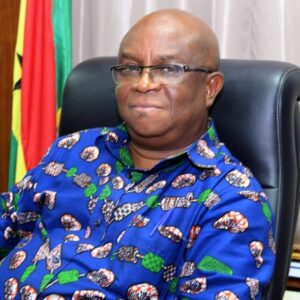 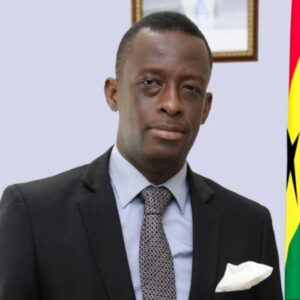 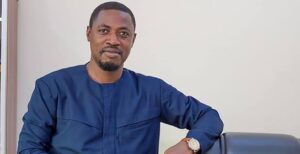