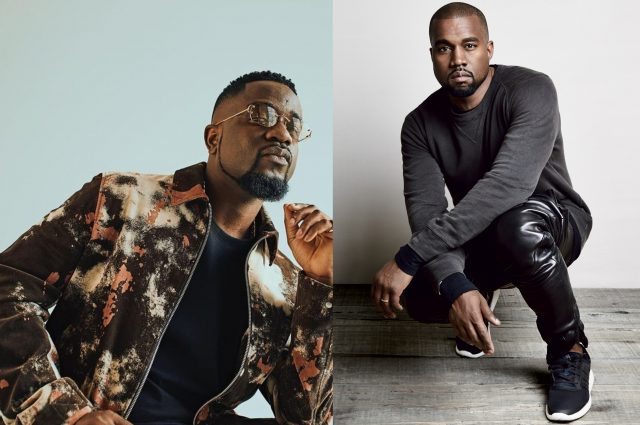 Rumours of a Sarkodie and Kanye West collaboration intensifies after recent happenings.

Well, it seems the time is finally here as everything seems to be pointing to a collaboration with his idol, Kanye West.

As has become the norm, Sarkodie has once again deleted all his previous posts on his Instagram page which indicates that he is set to drop another project. This has then led to rumours of him collaborating with American rapper, Kanye West is gathering momentum after another close ally of his, MOG Beatz hinted its about time the two did something together.

There is also a rumour that the two rappers ie. Sarkodie and Kanye West are currently in Greece presumably to work on a project.