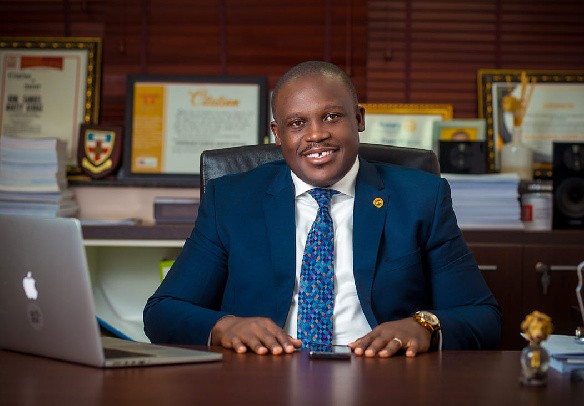 Sam George is the NDC member of parliament for Ningo Prampram Constituency. He defeated ET Mensah at the party’s primaries in the run up to the 2016 general elections.

He subsequently won the seat in the 2016 general elections and was retained for a second term at the 2020 polls.

Born Sam Nartey George on January 22, 1985 in Somanya but is popularly known as Sam ‘Dzata’ George.

He holds a BSc in Agricultural Engineering from Kwame Nkrumah University of Science and Technology (KNUST). He also holds an LLB from the University of London.

Sam Dzata George holds a strong anti-LGBTQI+ views and described homosexuality as a perversion. He is a member of the group of MPs who are pushing for the bill to be passed to criminalise the act of homosexuality.

He is married and blessed with a child. Sam Dzata is a strong Arsenal and Hearts of Oak fan.