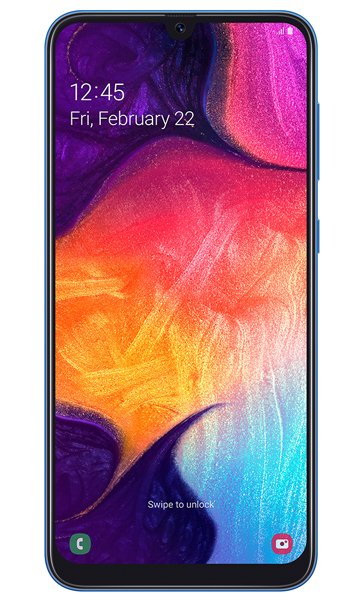 The Samsung A50 screen price varies from seller to seller and also whoever is doing the replacement ie phone repairer.

A damaged  Samsung A50 screen can be replaced approximately between Gh¢400- Gh¢700.

The Samsung Galaxy A50 was released in 2019 with the slogan “Built for the Era Live”. It was produced under the Galaxy A series compatible with 2G, 3G, 4G, LTE, VOLTE, Wi-Fi and Bluetooth.

There have been over 30 million units solds since its released in 2019 and like all devices, it may become faulty at some point or outdated. It is for this reason that we put together this piece for persons with a spoilt or damaged galaxy A50 screen in Ghana.

Specifications Of Samsung Galaxy A50

For persons who may be interested in the Samsung Galaxy A50 or existing users may want to check out the key specs of the phone.

The Samsung Galaxy A50 has a 4GB/6GB RAM and 64GB/128GB internal storage configurations. It can also be increased/expanded using a Micro SD card up to 512 GB. It has an optical fingerprint sensor and facial recognition features used for biometrics.

Tip For Replacing Samsung Galaxy A50 Screen In Ghana

To ensure the safety of your mobile device and be certain you’re buying a genuine screen, it’s best for you to visit any official Samsung offices near you.

Here are the too two Samsung service centers that quickly comes to mind.

Electroland Is another Samsung service center located on the Spintex Road in Accra. It is not too far from the Coca Cola roundabout.