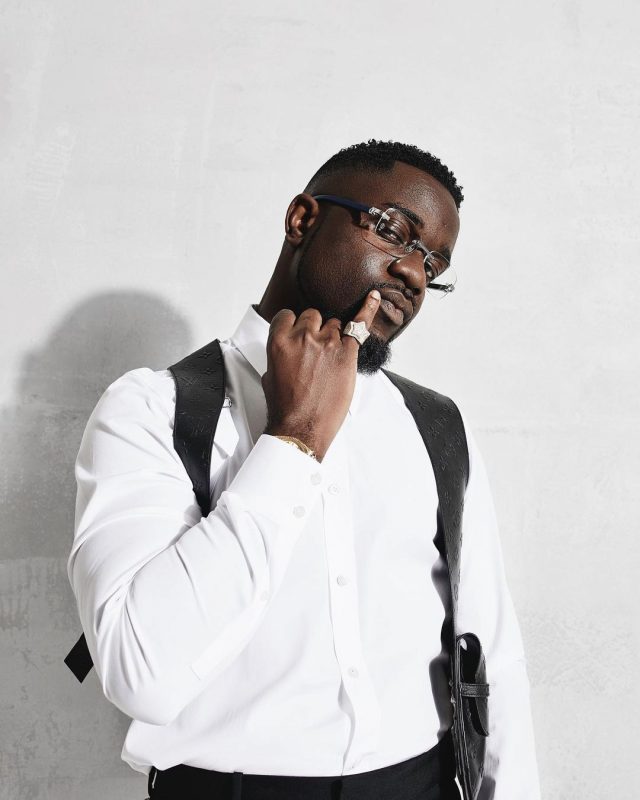 Some few years back, businessman NAM1 was on a signing spree where he signed a number of artistes unto his record label including Shatta Wale, Stonebwoy, Joyce Blessing, Kumi Guitar, etc. However, one interesting name that was not in his list of signees is Sarkodie.

But speaking in a recent interview on Big Vibes, the rapper has finally revealed why he rejected the idea of signing unto zylofon media.

He said, “I told NAM1 I don’t think about myself alone because his interest was more of Sarkodie. I can’t fault him because any businessman will look at people who will be profitable to him.

To him, his decision was the best, thinking it would help others. For a very long time, I haven’t been about what Sarkodie can do for himself. I really want the Ghanaian industry to survive. That is the conversation that I had with NAM1”.