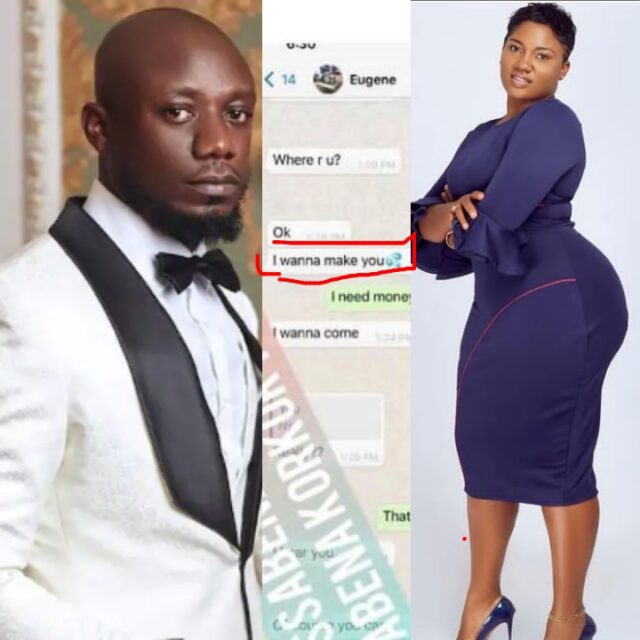 Some secrets of the love affair between blogger Eugene (Nkonkonsa) and Abena Korkor are popping up thanks to the later.

The ever beautiful Abena Korkor like you all know has been diagnosed of bipolar. What we also know is that she is also very sexually active and from her own mouth listed a number of top celebrities who have chopped her. In that list included blogger Nkonkonsa who according Abena Korkor is a good “licker”. 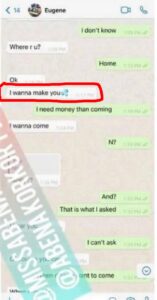