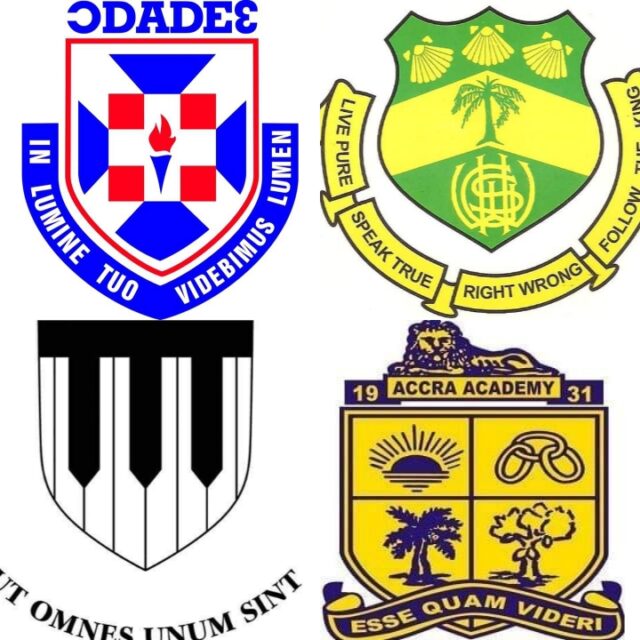 Some Senior High Schools have produced notable Ghanaians who have served this country in diverse ways. Alot of people still hold attachments to their Alma mater years after they complete and rightly so. The thing about education is you don’t always enjoy it while in school until you complete. That is when you begin to bring back fond memories and begin to miss it.

This article takes a look at the top 8 Senior High Schools with the most notable alumni in Ghana. 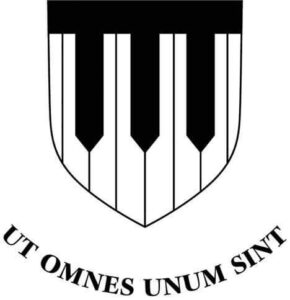 Achimota School made the headlines recently for some controversial reasons and understandably so. The school was established in 1924 and is a co-eduational school in Achimota in Accra. It is nicknamed Motown and is one of the best if not the best senior high schools in Ghana.

Achimota School is undoubtedly the school to have produced the most notable men in Ghana. The list ranges from Presidents, Judges, Ministers etc. 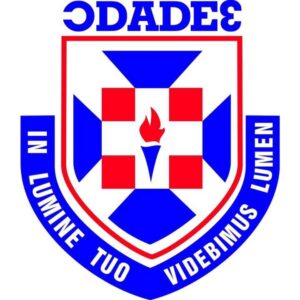 It is a secondary boarding school for boys located in Legon, Accra. It is a missionary school founded in 1938 by the Presbyterian Church of the Gold Coast.

The schools badge is a shield with the Presbyterian symbol with the motto of the school, “In Lumine Tuo Videbimus Lumen” on it. This means “In Thy Light We Shall See Light”, scrolled beneath the shield.

Presbyterian Boys Secondary School has produced some notable alumni in the country over the years. The list includes Aaron Mike Ocquaye (class of 1962), as well as some top members of parliament.

In addition, Kwabena Boahen, Ernest Aryeetey, E. Bamfo-Kwakye and many others are all alumni of the school. 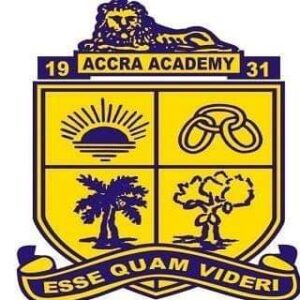 Accra Academy was established on July 20, 1931. It happens to be one of the first secondary educational institutions in Ghana and is located at Bubuashie, near Kaneshie in Accra-Ghana. They are normally called Accra Aca for short or Blɛoo.

Accra Aca has managed to maintain high academic standards for a very long time and has been ranked among the very best senior high schools in Ghana.

Additionally, Accra Academy is also known to be one of the schools to have produced the most notable alumni with former Speaker of Parliament Rt. Hon. Edward Doe Adjaho also been a past student of the school.

READ ALSO: Successful Kumawood Stars With Little Or No Education. 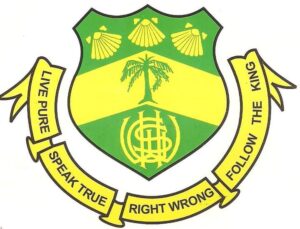 Wesley Girls’ Senior High School is an all girls educational institution in Cape Coast founded in 1836 and named after the founder John Wesley. The school’s motto is ‘Live Pure, Speak True, Right Wrong, Follow the King.

RELATED POST:   How To Apply To Gbewaa College of Education 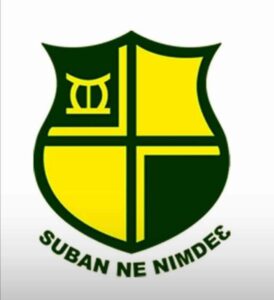 Prempeh College is a boy’s senior high school in Kumasi. It was founded by the Asanteman traditional authority, the British Colonial Government, the Methodist Church Ghana and the Presbyterian Church of Ghana in 1949. It has a local motto being ‘Suban ne Nimdeɛ’ which translates into ‘Character and Integrity.

Premepeh College was named after the King of Ashanti at the time called Sir Osei Tutu Agyeman Prempeh II. He donated the land on which the school was built.

St. Augustine’s College is an all boys school in Cape Coast, Ghana. It was established in 1930 and was named after St. Augustine of Hippo (354-430 AD). The school’s motto is ‘Omnia Vincit Labor’ which translates into ‘Perseverance conquers All’.

St. Augustines won the 2019 edition of the Ghana National Science and Maths Quiz making that the second time of winning the competition.

RELATED POST:   Are The BECE Results Out? Find Out Here

Mfantsipim School is an all boys secondary school in Cape Coast, Ghana established by the Methodist Church in 1876. It’s initial name was Wesleyan High School intended to foster intellectual, moral, and spiritual growth on the then Gold Coast. The schools motto is ‘Dwen Hwɛ Kan’.

How To Apply To Atebubu College of Education

How To Apply To Offinso College of Education

How To Apply To Berekum College of Education